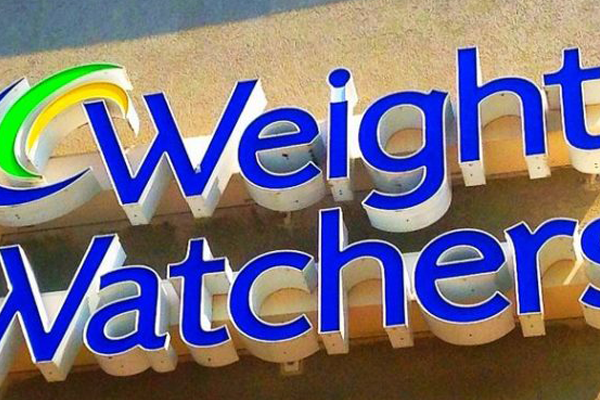 Weight Watchers has risen nearly 30% from August 1st to September 1st and grown more than 210% this year as of September 14th.

The surge from Weight Watchers began in late February after a positive fourth-quarter earnings report. Between February 24th and March 1st, the price rose 51.53% with a gain of more than 28% on the day the earnings report was released.

Weight Watchers has had a historical period of decline, but in 2015, following an endorsement with popular talk show host Oprah Winfrey, the stock has been on the rise. In October 2016, Winfrey purchased a 10% stake in the company and shares have continued to prosper.

In Quarter 2, Weight Watchers reported a 10% revenue increase and the EPS rose $0.21 per share, from $0.46 to $0.67. However, revenue is less significant for a company like Weight Watchers as they have a membership-based program. In 2016, Weight Watchers’ subscriber count increased for three consecutive quarters.

Amidst the release of the Quarter 2 earnings, WTW rose a staggering 43.21% between August 2nd and August 10th, 2017, reaching a 52 week high of $49.32 in mid-August. Since the beginning of September, WTW has been on the decline has dropped 6.5% from September 1st to September 13th.

Considering Weight Watchers’ positive earnings history, as well as their steady growth since Oprah Winfrey’s endorsement, it can be predicted that WTW would be a good buy. However, we recommend waiting until after the current period of decline ends, which can take up to mid-October and possibly longer. The outlook on this stock is currently bullish for a long-term investment.