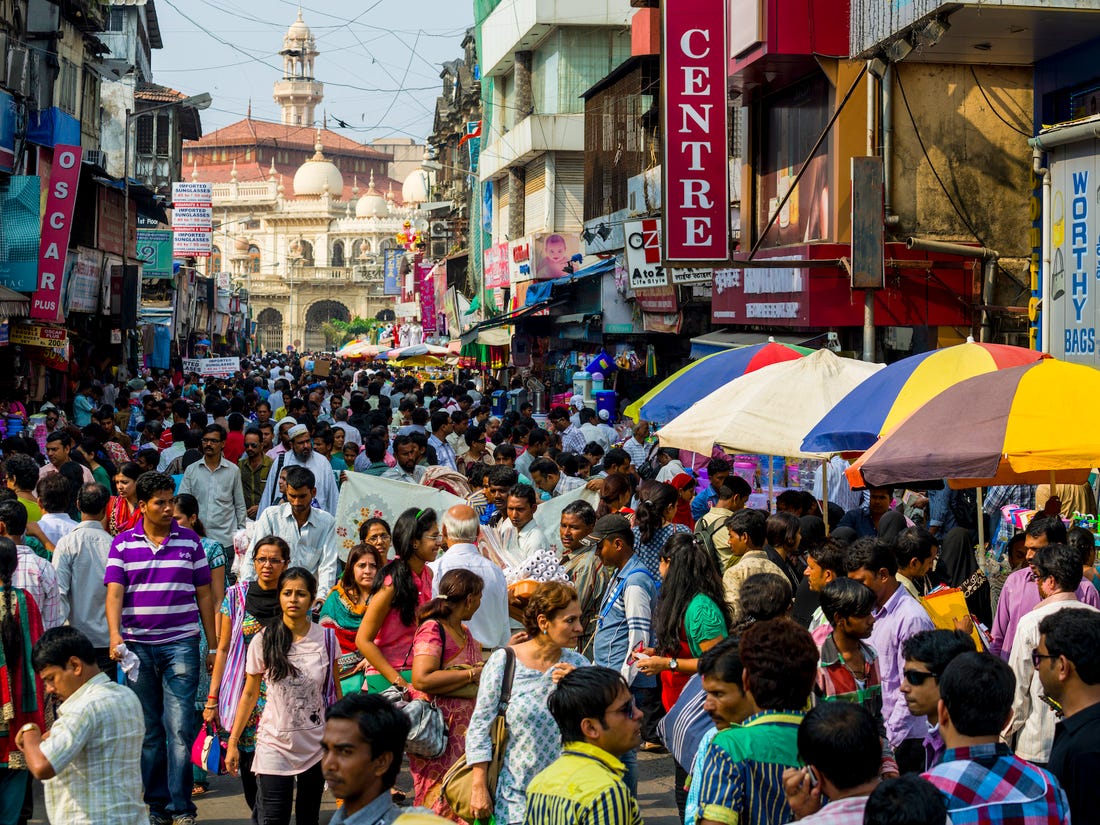 The new morality does not consist in saving but in expanding consumption.

Today, India is one of the biggest markets for businesses. Its large population is seen as an asset by Multinational Corporations. India has become a hub for Information and Communication Technology with Banglore seen as the Silicon Valley of India. There has been a steady increase in foreign investments and many Indian companies have expanded their operations to other countries. India is quickly emerging as one of the fastest-growing economies in the world. However, many small producers, companies and Indian firms aren’t able to succeed. We have developed ourselves in technology and to some extent in production capacity, but most of the Indian businesses fail because of financial mismanagement. According to the 2011 census, 74.04% of the total population is literate, but only a few understand the importance of financial literacy.

REPRESENTATION 1: Percentage of Financial Literacy in Developed and Emerging Economies.

According to the report conducted by the Global Financial Literacy Excellence Center, only 24% of the Indian adult population is financially literate. In comparison to other major emerging economies, the financial literacy rate of India is the lowest. This is due to inter-state disparities, lack of formal training and awareness. While other emerging economies have better financial literacy rates, there’s still scope for more improvement.

Table 1 and 2 represent State and Union-Territories wise levels of Financial Literacy in India. Metropolitan areas like Maharashtra, Delhi, and West Bengal have financial literacy rates of 17%, 32%, and 21%, respectively. States like Bihar, Rajasthan, Jharkhand and Uttar Pradesh where poverty is rampant have low literacy rates. The data identifies inter-state disparities. While Goa has the highest literacy rate of 50%, Chhattisgarh is lacking financial education and has the lowest literacy rate of 4%.

A survey was conducted by us to analyze the financial knowledge of the population aged between 16-50 years (urban population). Out of approximately 100 responses, our data is as follows:

Ever since India’s new economic policies, Small firms have been facing a major challenge. Small manufacturing industries like batteries, handicrafts, toys, tyres, dairy products and vegetable oil hit hard due to competition and lack of managing debt. Small and medium enterprises employ the largest number of workers (about 11.10 crore) in the country, after the agriculture sector. Yet, many firms have to shut down leading to workers becoming jobless.

Small firms also don’t have much knowledge about formal sources of loans. In the RBI Working Paper Series titled “Persistence of Informal Credit in Rural India,” 42.9% of the population borrow money from informal sources like commission agents and money lenders. These non-institutional sources extend loans on high rates of interest. The firms are unable to manage their finances, hence, landing into the debt trap. With a strong financial education, small firms and owners will be able to make informed decisions and take advantage of resources available to them.

Individuals and young people aren’t able to manage their income. There’s a disbalance between consumption and savings. Savings and investment are alien concepts for the majority of the population. School curriculum has restricted information and financial education is selectively taught to students who want to pursue a career in the same.

In the urban cities and metropolitan areas like Mumbai and Delhi, Individuals are unable to allocate their spendings. According to the data published by The Hindu, while Investment in Fixed assets has been increasing exponentially, there has been a major lack of financial planning in terms of life and health insurance. Most of the people accumulate piles of cash at their home, rather than using it on investments. Such decisions are a testimony to the lack of financial planning. Thus, the value of the accumulated money never increases. With financial education, people will manage their finances effectively. India is growing and expanding its base, a good financial education would become an asset for people to get higher earning benefits in return.

There’s no doubt that Indian schools need to make financial education compulsory for all. Over the years, the government has initiated policies to improve unsatisfactory literacy rates. However, all the programs initiated have a fundamental problem – a lack of implementation.

PFDRA Initiatives on Financial Education, Insurance Regulatory Development Authority initiatives, SEBI and RBI’s initiative have all been on paper. An average middle-class Indian or a student isn’t even aware of these initiatives. Thus, financial education needs to be implemented on the grassroots level – Students and Graduates. There’s a need for formal training of teachers on financial education. Finances can be explained easily when students are taught about it by giving real-life examples. Practical knowledge and right targeting of financial education schemes can bridge the gap of financial illiteracy.

The Reserve Bank of India has released a document titled “National Strategy for Financial Education Report 2020-2025.” The prime strategy includes a “5 C’s” approach for increasing financial education in the country. The approach focuses on Content, Capacity, Community, Communication and Collaboration. The report focuses on creating financially aware and empowered Indians. The Technical Group of Financial Inclusion and Financial Literacy (TGFIFL) and Financial Stability and Development Council (FSDC) work in coordination to ensure the implementation of the same. These policies are in the right direction to make India: a financially literate country. However, at the same time, they are new and hostile policies. Thus, its progress can be only assessed in the future. 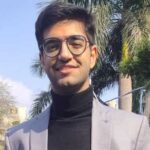 I write about personal finance and Indian economy. I am a recent graduate from Indraprastha International School.