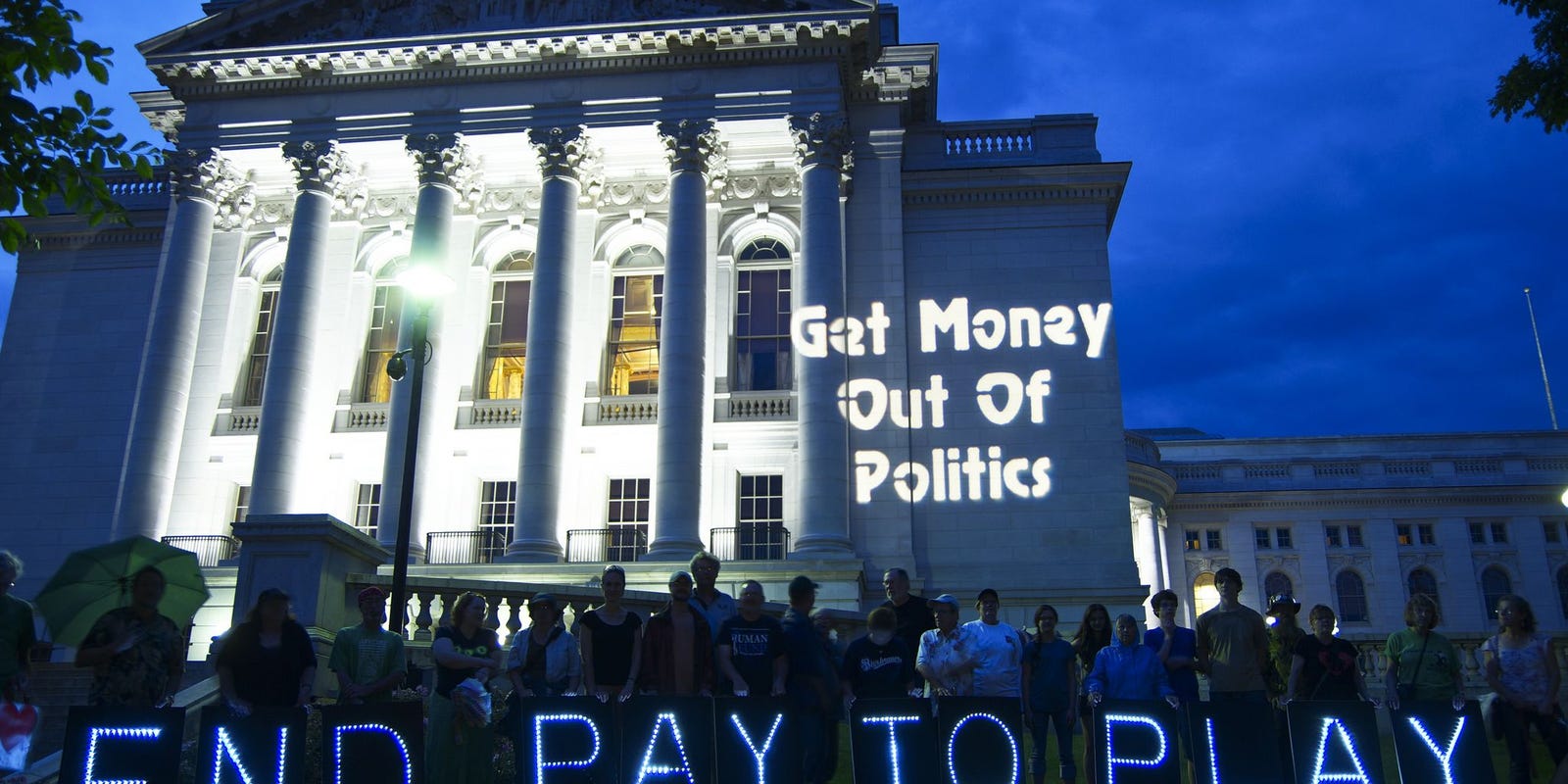 Campaign finance has always been a controversial topic, especially ever since 2010. If you aren’t familiar, 2010 was the year the Supreme Court voted on Citizens United v. FEC, which allowed the formation of Super PACs that can spend unlimited amounts of money on campaigns. This decision caused huge controversy, and people have been calling for the decision to be overruled ever since.

Effect of Money (or Rather the Lack of an Effect)

Congress members often raise millions of dollars for their campaigns to spend on advertisements and other campaign activities, hoping to raise their chances of winning. We’ve all seen the ads on television. Surely, whichever candidate can raise the most money is most likely to win, right? In reality, this is far from the truth. Money has less of an influence than you might think. All that money spent by incumbents in elections has little effect in helping them win. Challengers, with less name recognition than incumbents, may benefit slightly more from ads, but overall much less than you’d expect.

Why is this the case? There are many reasons, but one stands above them all: candidate quality. Some candidates are charismatic, have sophisticated platforms, and otherwise trump their opponents in every way. These candidates are already highly favored to win. Naturally, people are more willing to donate to candidates they think will win. Therefore, winning candidates naturally have more money to spend, even if that money didn’t help them at all.

Given this revelation, why do candidates still receive and spend so much money on elections? As an example, candidates spent about $6 billion during both the 2016 and 2018 election cycles, according to OpenSecrets.org. Why don’t we just put a cap on the money they’re allowed to spend to stop this wastefulness?

This is exactly the question I wanted to answer. The obvious risk of this policy is in limiting how much candidates can spend on advertising. Challengers, with lower name recognition and money, will have harder times winning elections. However, campaign spending has marginal usefulness. Putting a cap on total spending wouldn’t have any major effect in preventing challengers from gaining name recognition or otherwise dramatically affect election results.

Luckily, a few states already have voluntary spending limits for their state legislature elections. So, using a statistical model, I could test whether these spending limits had any effect on incumbent vs. challenger election rates in the 2018 elections. Given the differences in structure between states’ legislatures, I accounted for their professionalism level using data from the National Conference of State Legislatures.

As expected, there was almost no link between spending limits and decreased challenger election rates. In fact, taken at face value, the data showed the opposite: spending limits hurt incumbents more than they hurt challengers.

Of course, the relation was so weak that it’s almost certainly due to random chance. Whether this is because there were only four states with spending limits, they were all voluntary, or they truly had no effect on election results, we don’t know. However, the fact that we found close to zero connection between the two can only help the case for spending limits.

Now that we can mitigate one of the biggest arguments against spending limits—that they unfairly hurt challengers more than incumbents—we can start arguing why campaign spending limits are a good thing.

First off, they eliminate wasteful and excessive spending that could be better spent elsewhere. For example, because campaigning is so important today, many politicians spend several hours a day fundraising; even if they don’t have an election coming up, they are expected to raise money for other members of their party. By imposing a spending limit on campaigns, Congress members can spend more time on enacting policy and other activities.

Another benefit is that a cap on campaign donations prevents any person or company from giving an excessive amount of money to a single campaign. Large donations, if used for campaign spending, probably won’t make a big impact on election results. But, they can have other negative effects. In some cases, large donations can be used or seen as buying influence or political favors from politicians who want more money. After all, would you feel comfortable if a large corporation secretly handed millions of dollars to a candidate meant to represent you? Luckily, current laws already prevent this from happening, but you get the point.

To conclude, politicians spend an absurd amount of money on campaigns. Despite all this spending, most candidates would do just as well with just a fraction of their expenditures. Therefore, by imposing campaign spending limits, we can potentially save our politicians time, money, and energy, as well as reduce the amount of shady dealings in Congress. At a time when concerns over campaign financing are at an all-time high, imposing these regulations could, if nothing else, be paramount to increasing public trust in our political institutions. 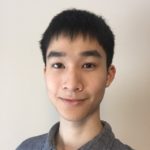