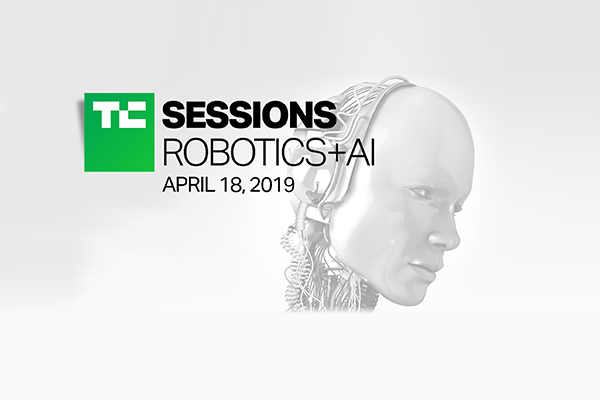 Compared to last year, this year’s TechCrunch AI and Robotics Sessions at UC Berkeley seemed to be more informative and engaging. I felt that there was also a wider variety of topics discussed on the panels as well.

One of the first panels that interested me was about building a better robotics company. The members of the panel explained how most of the robotics companies founded in the last decade or so have struggled to gain mainstream attention and go public on the stock market (anyone can buy/sell shares of a company). Many recent robotics startups have gone with the acquisition route, where a larger company such as Amazon purchases them. As more and more people begin to realize the applications of robots in their daily lives, larger robotics companies will be established.

Another panel that I found fascinating was one regarding synthetic media. It focused on the role of AI in producing what is commonly known as “fake news” or “Deep Fakes” on the Internet. Additionally, the panel members explained that the possible consequences of using these fabrication methods will only grow unless opposed. More people today are simply trusting what they see on the Internet without questioning it. Mainstream tools such as Photoshop also allow virtually anyone to create fake images and other media.

Colin Angle, the founder of iRobot, spoke next. If you aren’t familiar with the company, you’re probably familiar with the Roomba vacuum cleaner. Based in Bedford, Massachusetts, iRobot has been churning out various cleaning robots for the home since 1997. What surprised me was how long the Roomba took to take its final form. Angle stated that the original Roomba resulted from approximately twelve years of research and development. iRobot is one of the select few robotics companies that has made it into the mainstream and had significant success. Angle also spoke about the company’s upcoming product: the Terra lawn-mowing robot. It behaves similar to a Roomba but instead has a more advanced scanning system. That allows it to cut the lawn in parallel stripes rather than moving randomly.

The Closest Thing to Terminator

To top things off, Boston Dynamic’s dog-like SpotMini robot made an appearance. The company’s founder and CEO Marc Raibert indicated that the SpotMini would be Boston Dynamic’s first commercially available product. Rather than a stand-alone device, the SpotMini is marketed as more of a platform for third-parties. For example, the Massachusetts State Police has been testing the SpotMini equipped with a heat-camera to conduct searches in potentially dangerous environments.

Of course, I learned a great amount about robotics and artificial intelligence. But, I also left with knowledge about business and the startup scene. As someone who is interested in the robotics/tech industry and starting my own company, the event rewarded me with valuable information. Click here for photos/videos. Also, click here for more coverage.