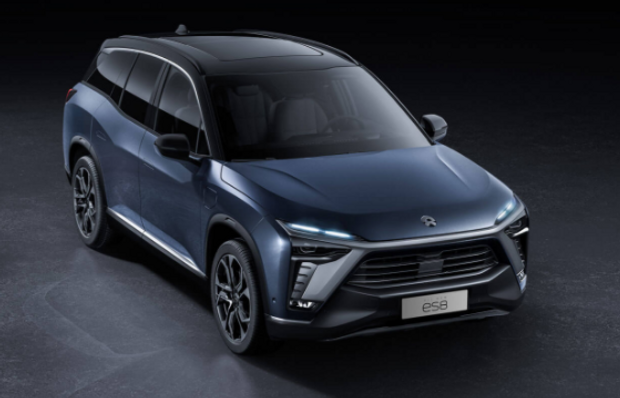 During the latter half of 2020, the electric vehicle market has experienced unprecedented growth, both domestically and internationally. Tesla’s ever-increasing dominance has owned both markets since the first quarter. But recently, the American titan is facing reputable competition in companies from the world’s largest electric vehicle market: China. Wedford describes this international stock rally best as an “EV Arms Race”. However, unlike the arms race of the Cold War where no fighting took place, this arms race has Tesla fighting for its previously unconquered spot as king of the EV market with old faces and newcomers alike.

Introduction to the International EV Market

The suspects in question are colloquially known as the “Chinese EV trio”: Nio (NIO), XPeng (XPEV), and Li Auto (LI). All three companies trade on the NYSE, starting with Nio in 2018, Li Auto in July 2020, and XPeng a month later. These foreign companies trade domestically through depositary receipts. These are physical certificates allowing investors to hold shares in equity of other countries.

In the last few months, the trio has ridden the same remarkable growth train that Tesla has been riding. This is evident in both their IPO and current upsized share options. While XPeng and Li Auto’s American Depositary Receipt (ADR) valuations, which are basically their prices on US stock exchanges adjusted for currency, have risen by an admirable 300% and 180% respectively, Nio eclipses them both with a 600% ADR valuation increase from the IPO to today.

Behind the Scenes of Sky-High Valuations

At first glance these companies seem extremely profitable, with valid reasons behind their lofty valuations. According to Goldman Sachs, electric vehicles will account for 20% of new car sales in the Chinese automotive market. That is a 300% increase from 2020. However, according to Al Root of Barron’s, blind investment into the trio without consideration of their drawbacks is risky business.

A large chunk of the Chinese market’s EV sales are attributed to government subsidies, which are only continuing through 2020 in order to boost sales during the pandemic. Root predicts up to a 30% drop in direct-purchase subsidies over the next 3 years. This may not mean much for the next few quarters. However, its long-run implications are dangerous for investors seeking a grounded stake in the Chinese electric vehicle market.

Another issue that all investors may run into is the implications of The Holding Foreign Companies Accountable Act (HCAA). This act passed recently and could lead to the delisting of all foreign companies listed on the NYSE that do not comply with the financial oversight of the U.S. government.

How the Trio Stacks Up Against American and European Competitors

Nio, XPeng, and Li Auto are all following the typical path of production for fledgeling companies. This path is to sell as much product as possible and reinvest in order to increase production capacity. However, their downfall lies in the speed of their expansion, which is currently too slow to keep up with both Tesla’s domination of the market, and the plans of other established titans like GM, Volkswagen, and BMW to introduce EVs of their own.

As the year ends, the Trio, as well as the rest of the international electric vehicle market have experienced unprecedented growth. Whether this “growth” is one step forward and two steps back for the Chinese companies remains to be seen. 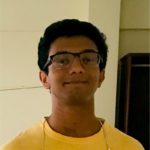 I write about market analysis and technology. I am a freshman at Clemson Honors College.

BRICs: The Future of the Global Economy