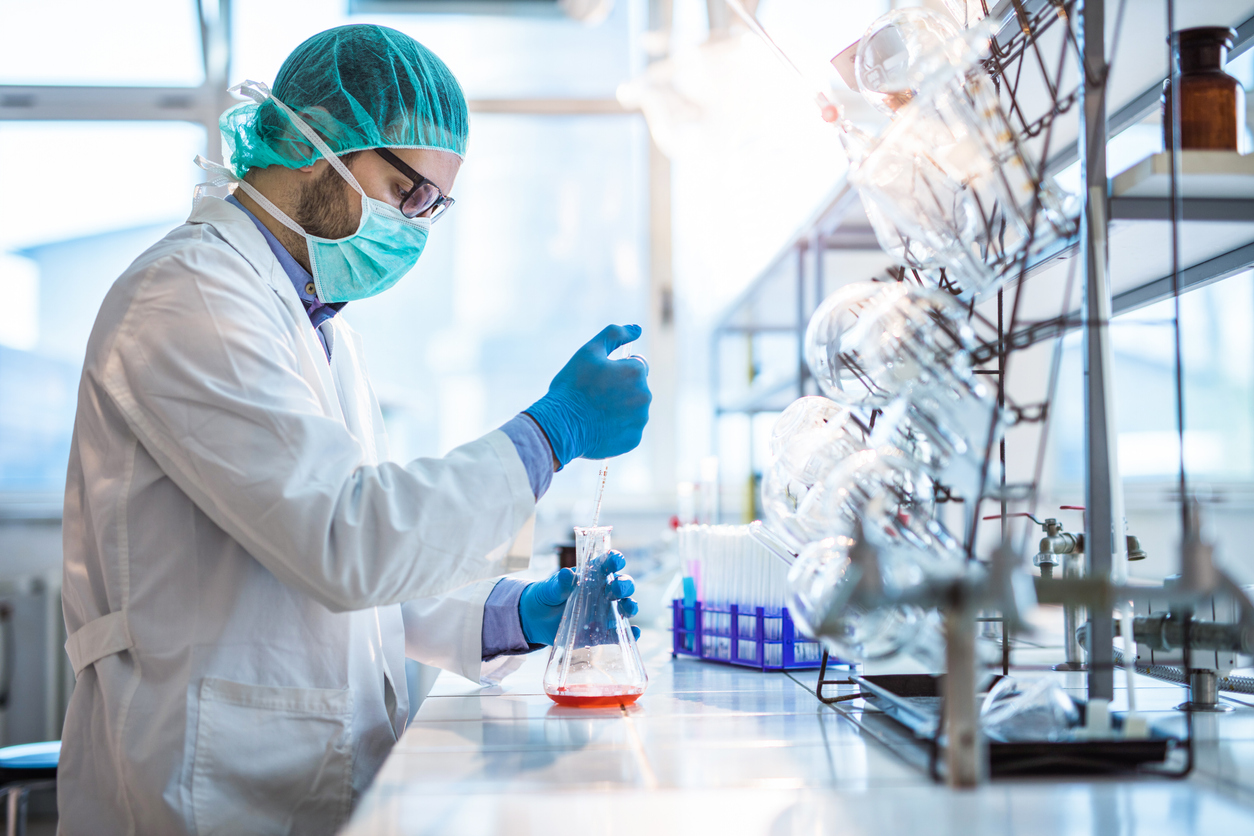 Young chemist working with chemical substances during scientific experiment in laboratory.
Share this:

Biotech companies are at the forefront of an unprecedented push to find a vaccine for COVID-19. Because a vaccine will allow people to safely return to work, biotech is the key to ending the pandemic. Biotech companies focus on altering living things, such as genetically engineering crops to have a higher yield or creating vaccines to immunize against diseases. The biotech industry is expected to reach a value of $727.1 billion by 2025, growing at an annual rate of 7.4%. The exponential growth in artificial intelligence is seen as a major catalyst in driving future growth in the biotechnology industry.

In response to the pandemic, many biotech companies are developing vaccines. Some of the biggest players in the vaccine race include Moderna, Inovio, Novavax, and Johnson and Johnson. Currently, there are over 30 vaccines in clinical trials and even more in preclinical trials. In addition to vaccines, there are other methods in development to treat COVID-19. For example, the company Gilead’s primary treatment Remdesivir is an antiviral. An antiviral differs from a vaccine in that it inhibits a virus’ ability to replicate in the body. A different treatment, authorized by the FDA under an Emergency Use Authorization (EUA), uses the blood plasma of recovered patients to treat infected people.

Companies have varying approaches to pricing their respective COVID-19 treatments and vaccines. Johnson and Johnson stated they will not take a profit on their vaccine, while others are looking to cash in with a massive government contract. Johnson and Johnson’s decision to not profit on their vaccine has caused their stock to react differently compared to companies like Moderna, whose stock has tripled in value since the beginning of the year.

Even if Johnson and Johnson price their vaccine to make a profit, their stock would not have appreciated the same as Moderna’s. The reason is that Johnson and Johnson is a much larger company than Moderna. Johnson and Johnson has a market capitalization of $400 billion, compared to Moderna’s market capitalization of $23.4 billion. Naturally, a single product will compose a lower percentage of profits for a larger company than a smaller one. Moderna’s stock’s meteoric rise also stems from its leadership in developing a vaccine. Moderna’s vaccine is built around messenger RNA which has further increased Moderna’s stock price. Messenger RNA allows for a vaccine to be developed faster, but it has not been used successfully before. If Moderna succeeds in using messenger RNA to make a vaccine, the same tactic could be used to develop other vaccines in the future, securing long term growth for Moderna.

While no vaccine has been approved by the FDA, some treatments, such as Remdesivir and blood plasma, have received EUA’s. EUA’s allow for the treatment to be used to save lives while at the same time collecting more data.

Traditionally, vaccines usually take years to develop, test, and approve. Many companies are already entering late stage trials for their respective vaccine candidates. Johnson and Johnson announced that they will be conducting a phase 3 trial involving 60,000 participants with their coronavirus vaccine in September. Moderna has already started their phase 3 trial with their vaccine. Notably, Moderna’s phase 3 started in July, well ahead of other vaccine candidates.

Another promising vaccine is being developed by Oxford University and AstraZeneca, a British pharmaceutical company. Phase 3 trials for the Oxford vaccine started on September 2. The AstraZeneca Oxford vaccine is seen as the second leading vaccine; however, their vaccine trials had to be paused after one volunteer fell ill after receiving the vaccine. Luckily, their trials were only paused for a few days and were quickly approved to resume in the U.K.. There are usually 3 phases before a company seeks approval for a vaccine. In each progressive phase, the trial size grows larger, with Phase 3 testing for efficacy and safety. There is often a Phase 4 conducted after the vaccine is approved and licensed.

Although no vaccines have been approved yet, many governments around the world have made deals with companies to produce their working vaccines In preparation for vaccine distribution upon approval, vaccines are produced in advance. Inevitably, one company will be approved first with a successful vaccine, but that does not mean other companies will stop efforts to get their vaccines approved. There is such high demand for these vaccines that multiple companies can and will have their vaccines used.

Although vaccine makers are crucial to ending the pandemic, there are also other companies that play a role. Vials need to be made to hold the vaccine, and the vaccine will need to be distributed. The U.S. has three major pharmaceutical distributors: McKesson, AmerisourceBergen, and Cardinal Health. President Trump announced that McKesson would distribute the United States’ first vaccine. While that might seem like a reliable investment, McKesson brought in $231 billion in revenue in their 2020 fiscal year. Their already massive market share means that distributing the COVID-19 vaccine will have a muted effect on both revenues and long-term outlook.

If you are looking to invest in a biotech company from the perspective of the COVID-19 vaccine, it is important to research four key things. 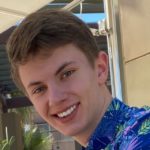 Charles Wischman is a student at Mercer Island High School. He is an avid investor. When he is not researching companies, he enjoys playing tennis and the electric guitar.