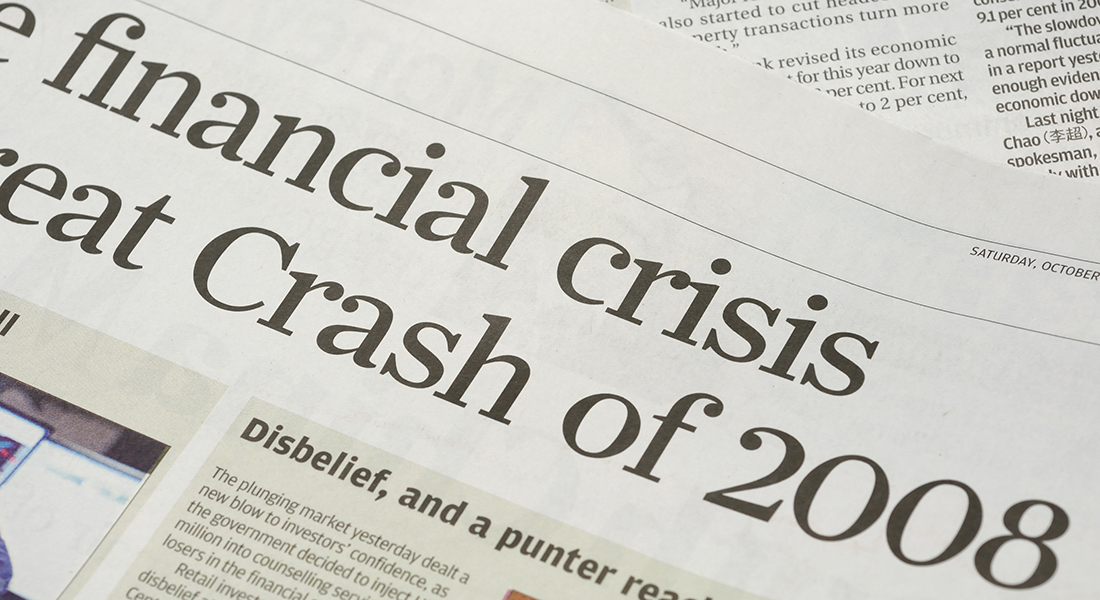 As the economy was collapsing and capital markets froze, the U.S. government had to take action to revitalize the economy and reduce the panic sweeping across the nation. The Fed and U.S. government’s main priority was to prevent the economy from absorbing even more damage through the use of aggressive monetary policy.

In order to stabilize the financial system and restore economic growth, the U.S. Treasury enacted the Troubled Asset Relief Program (TARP). TARP’s purpose was to buy out the mortgage-backed securities from failing financial institutions. They did this to try and reduce the amount of risk they carried.

Initially, TARP gave the Treasury $700 billion in purchasing power. However it was later reduced to $475 billion under the Dodd-Frank Act. Under TARP, the Capitol Repurchase Program was created where the Treasury announced that $250 billion of TARP funds would be used to buy stocks in 8 major banks. Some of these banks included Bank of America/Merrill Lynch, Goldman Sachs, and Morgan Stanely. The TARP funds were separated into 5 categories: $250 billion to stabilize banks, $82 billion for the auto industry, $70 billion to support AIG, $46 billion to help Americans avoid foreclosure, and $27 billion to restart credit markets.

Many saw that the 2008 Financial Crisis occurred because of the lack of regulation on Wall Street. Because of this, President Barack Obama signed the Dodd-Frank Wall Street Reform and Consumer Protection Act in 2010. The act established a number of new government agencies tasked with overseeing the various components of the financial system.

Additionally, the Dodd-Frank Act established the Consumer Financial Protection Bureau (CFPB). This agency was tasked with preventing and stopping predatory and risky lending practices. It was also tasked with making it easier for homebuyers to understand mortgages before agreeing to them.

To recover jobs that were lost during the crisis and create new ones, President Obama signed the American Recovery and Reinvestment Act of 2009 (ARRA). This was a massive round of federal spending that targeted providing unemployment benefits, increasing employment, tax relief for individuals and businesses, and aid for education. The Act consisted of $787 billion in spending in tax cuts and unemployment benefits for families. It also included over $100 billion in education spending, including teacher salary support.

However there was much criticism with its passing. Many believed that the spending was not large enough to lift the economy out of the recession. They also believed that it would be inefficient. Some even believed that the acts actually delayed economic recovery, such as Harvard economist Gregory Mankiw, who saw that the unemployment rates actually increased to 10% when ARRA had predicted to keep unemployment under 8%.

Quantitative Easing (QE) is the process where a central bank — in this case the Federal Reserve — buys a large amount of financial assets, such as bonds, in order to increase the supply of money and encourage spending and lending. Essentially, QE gives money to commercial and investment banks by having the Federal Reserve buy assets from these institutions, usually in the form of debt. This buying increases the banks’ cash reserves, which they can loan to people and companies, who will then spend and stimulate the economy. It is essentially an injection of money into the economy. By doing so, it encourages banks to start lending again which also encourages spending and would help boost the economy.

QE is considered an unconventional monetary policy because it is used when interest rates are already close to 0%. This means that reducing interest rates any more would not help stimulate the economy. In the aftermath of the 2008 Financial Crisis, the U.S. used several rounds of QE to revive the economy. Between December 2008 to March 2010, the Fed purchased $1.25 trillion in MBS.

Although QE did much to stimulate the economy, critics at the time feared its long-term effects. They believed that “injecting” money into the economy would lead to high inflation in the future. However, the nation was headed for a deflationary spiral with the price of assets plummeting. Injecting money into the economy increased buyers, which meant more spending to counteract deflation without causing hyperinflation. Additionally, most people were already unwilling to spend at the time and the economy was seizing. As a result, QE simply gave the economy a boost to start moving again.

On the other hand, there were also those that believed the government did too much by bailing out the banks who were seen as the main culprit of the entire crisis. These critics believed that the financial system would be very unstable for the following years if banks were bailed out. They feared that banks would see the bailout packages as rewards for “bad behavior” and continue to make poor decisions years into the future.

The fallout from the Financial Crisis can be felt to this day. Whether it’s through more regulation, increased involvement from the Federal Reserve and government, less risky investment attitudes, or less complex securities, the effects of the Financial Crisis have been felt for years since and will continue to be felt for years to come. Entire institutions have been lost or reformed due to the Financial Crisis, and investors who lived through it always point to it as the worst consequences of greed and speculation taken to the extreme. It’s ultimately important to understand this event not just because of the effects it made to the financial system, but also because of what it reveals about human psychology in the financial markets. 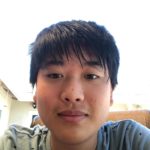