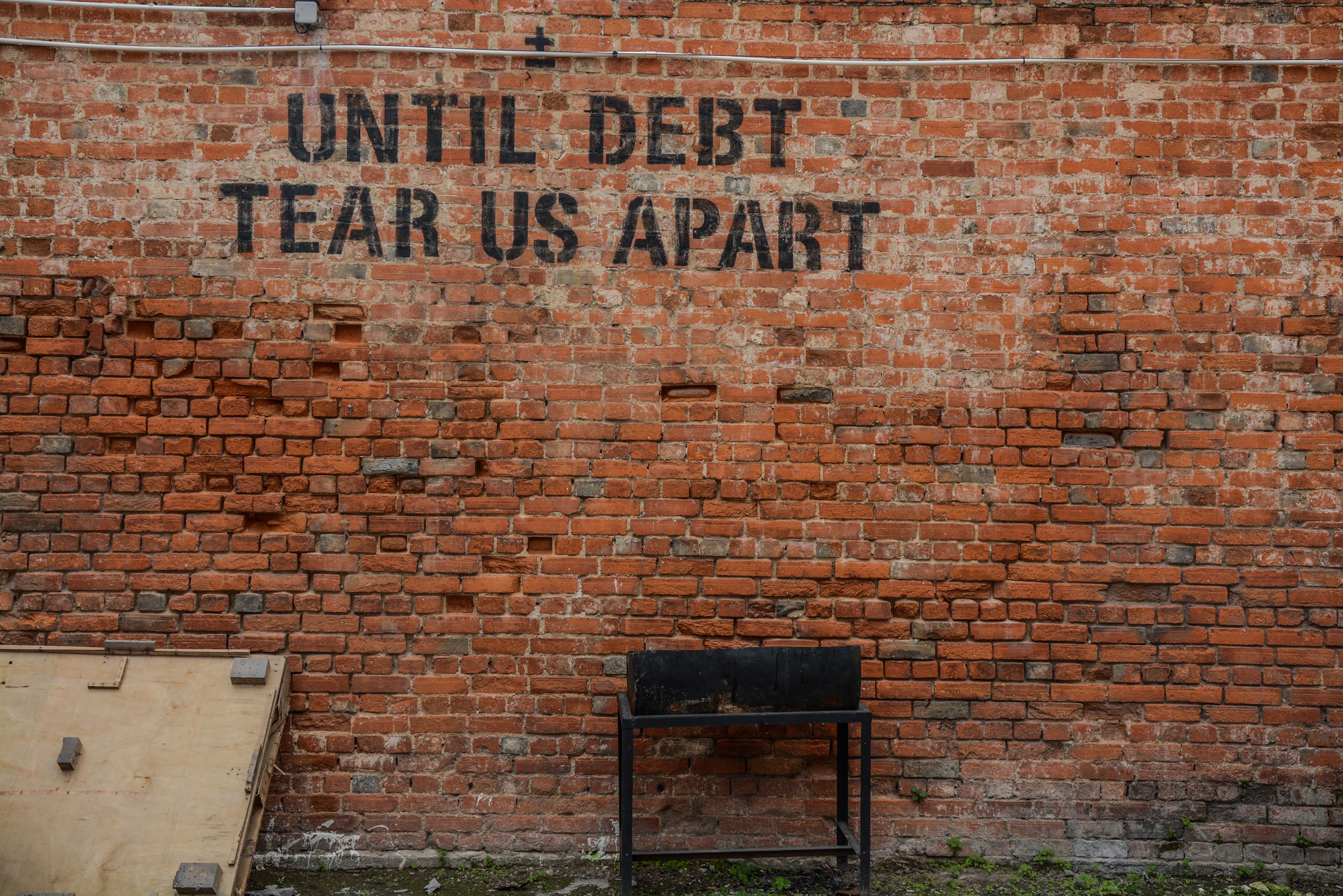 As part of the belt and road initiative for infrastructure development over the past 10 years, China has been giving out loans to some of the world’s most risky economies. With a record number of these loans going bad in countries like Sri Lanka and Pakistan, whose governments are collapsing, the question remains what exactly is China doing to safeguard these bad loans? How exactly do they plan on getting their money back? What are the other lending parties, such as the IMF and World Bank, planning to do?

Before we see what China’s plan is for the crisis, it’s vital that we first understand what China wants from the Belt and Road Initiative as a whole.

China recognized that if it wanted to continue maintaining global dominance in export and manufacturing, it needed to develop trade routes away from opposing nations neighboring it, including Taiwan, India, and Singapore – which has the maritime rights to close down the Strait of Malacca, where 70% of Chinese exports pass through. These trade routes are needed to connect China more effectively, without any substantial risk. For this, it needed overseas transport hubs where it didn’t have to deal with customs or foreign regulations. To create these hubs, China issued loans to some of the world’s most corrupt nations including Djibouti and Turkmenistan. Now you may be thinking this is a terrible idea, as the likelihood of these nations defaulting on these loans is significant. However, this is exactly what China wanted as defaulting on these loans would mean that China could take control of these infrastructure projects and use them as external hubs which they controlled.

China certainly got what it wanted in terms of governments defaulting on their loans and China gaining control of the assets. However, what they did not realize is the fact that this would cause the nation’s economy to collapse as a whole. As a result, the nation’s governments would collapse under the pressure of the people. This civil unrest would delay China’s use of the infrastructure they took over while also preventing further Chinese control over the weak governments that remain.

To absorb some level of economic pressure in the short term, China plans to extend existing loans and provide new loans to pay out other lending parties. This, however, will only exacerbate the economic repercussions over the long-term. As nations take on more debt, their currency devalue increasingly and inflation will run rampant, leading to civil unrest.

China, however, is seeking to create multilateral transfer channels with the IMF and other lending parties. This will allow the other parties to transfer more of the risk onto Chinese State Banks by issuing bonds. However, these talks are still underway and the results are still to be seen.

The main problem this debt crisis has created for China has not resulted from the defaults and the bad debt carried by state banks. Instead, it has resulted from the loss of control over these nations and the projects which China hoped for. Furthermore, these crises reflect badly on China and Xi Jinping as both the country and it’s leader suffered blows to their respective reputations. 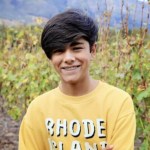