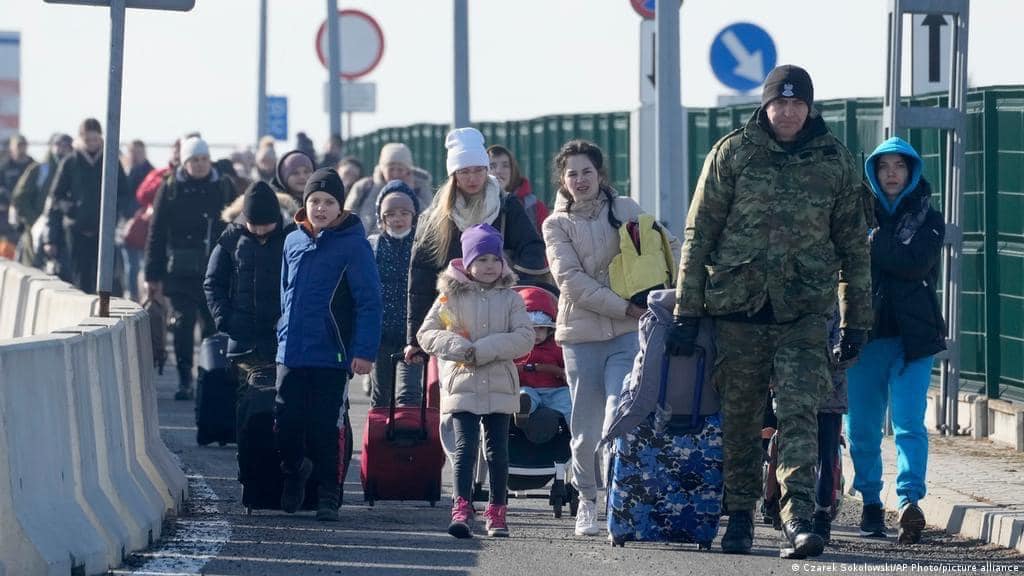 Since Russia’s invasion of Ukraine in late February, 6.9 million Ukrainians have fled to other European countries. By March 20th, a quarter of the population of Ukraine had fled the country. 90% of the refugees are women and children. This invasion has caused the largest refugee crisis in Europe since WWII. Initially, most refugees settled in countries directly west of Ukraine: Poland, Slovakia, Hungary, Romania, and Moldova. By August 23rd, the countries that had received the most significant number of refugees were Russia (2.3 million), Poland (1.3 million), and Germany (1 million). The European Union has invoked the Temporary Protection Directive, granting Ukrainians the right to stay in any EU member state for a one-year period. European countries have been very accepting of the migrants from Ukraine and mostly support Ukraine in the conflict.

The Ukrainian refugee crisis may incur additional costs to the European economy. As the countries are still recovering from the turmoil caused to their economies during the pandemic, the cost of resettling the refugees may burden these economies and the EU even further. These costs include housing, education, and healthcare. With the 13 million people still unemployed within the EU, economists can not say for certain what the incoming mass of unemployed workers will do to the nations.

Additionally, the EU has pledged over $550 million in humanitarian support to cover the aforementioned essential services. Inflation is also set to continue steadily increasing as spending increases to meet the sudden increased need for housing, fuel, food, health care services, and more.

The United Nations predicts an increase of 0.3 to 1.3 million workers in the EU’s labor force over the next year, due to the refugee crisis. This figure is based on historical data regarding the labor force participation rate of the previous wave of refugees, around 25%-55%. The new wave of refugees is expected to aid the EU’s overall current market tightness. Since Ukraine has not allowed men aged 18-60 to leave the country during the conflict, the overall positive impact on the EU’s labor force may be inhibited as there many of the skilled workers in the Ukrainian economy are stuck fighting in Ukraine, instead of fleeing to the other European economies.

Because of Russia’s aggressive stance in the war, it is believed that refugees might not be able to return to Ukraine for some time. This is due to Russia’s complete withdrawal from Ukraine—beyond the pre-war boundaries—being unlikely, thus returning to pre-war normalcy will be unlikely. The vast majority of refugees from Ukraine will not return for a while because Ukraine will remain a highly unstable nation for the coming years post-war. Until the refugees see that there is a promise of stability within the country and no serious threat of Russia attacking, there will likely not be many refugees returning.

In addition, it is uncertain where the refugees can even return because Russian forces are purposely destroying city infrastructure: water supplies, sanitary and energy systems, hospitals, schools, and shops. There must be a large rebuilding effort before the refugees are able to return to their country; in that time, there may be drastic changes in the landscapes of the countries’ economies that surround Ukraine in response to the massive amounts of refugees. 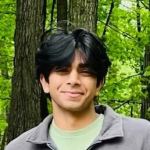