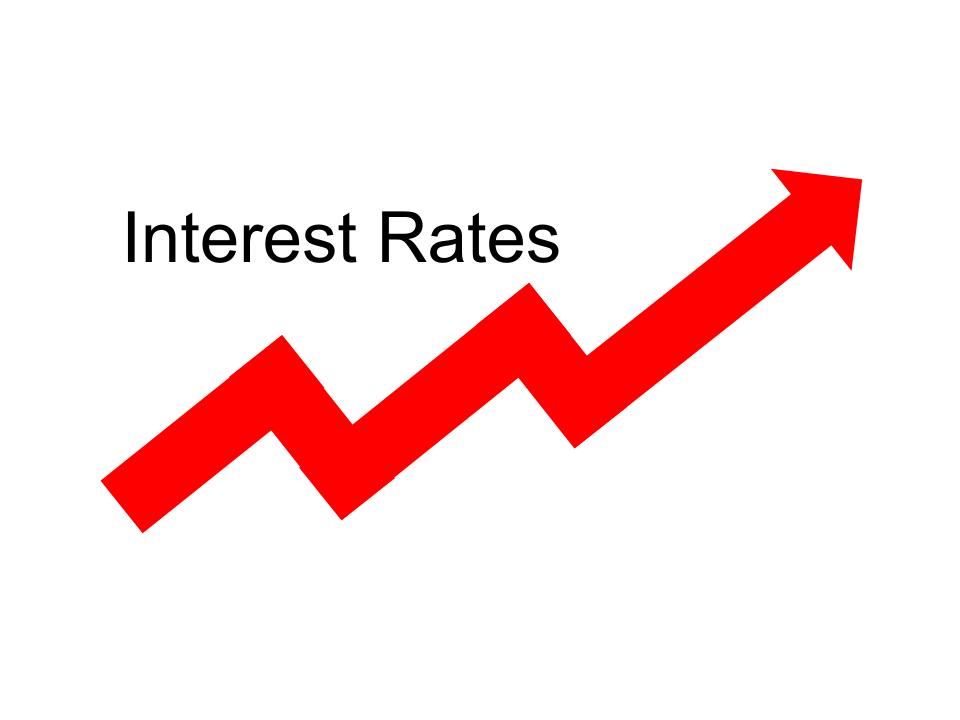 The Fed has announced that they will raise the target for the federal funds rate at the March meeting of the FOMC (Federal Open Market Committee). Fed Chairman Jerome Powell has been vague as to the frequency and magnitude of interest rate hikes throughout the year, but he has been very clear about ending the massive support the Fed has provided to the economy, saying, “This is going to be a year in which we move steadily away from the very highly accommodative monetary policy we put in place to deal with the economic effects of the pandemic.” This announcement comes as high inflation plagues the country. The latest CPI data reports that the inflation rate rose 0.6% in January, bringing it to 7.5% (the targeted inflation rate is 2%). The CPI stands for the Consumer Price Index, which measures price changes in consumer goods and is the primary measure of the inflation rate. Powell, along with the rest of the nation, hopes that the interest rate hikes can cool inflation quickly.

The central bank’s actions ranged from quantitative easing, to targeting a lower federal funds rate, and lowering the discount rate. Quantitative easing is a policy in which the central bank purchases Treasury-backed securities, usually bonds. That combined with targeting a lower federal funds rate and decreasing the discount rate lowers the overall interest rate, which is great in times of recession. That was two years ago. Now we’re dealing with the fallout.

The Fed has a few contractionary policies up its sleeve:

3. Executing open market operations. Open market operations primarily mean the Fed buying/selling Treasury bonds. Selling bonds is contractionary policy. When the Fed sells bonds, banks are the primary buyers. The banks have a bunch of money in their reserves, and that money is in the money supply. To buy the bonds, they give some of that money to the Fed. Once the banks give the money to the Fed that money leaves the money supply and is stored in the Fed’s reserves. That decreases the total supply of money, and when there is less of something, its price goes up. This causes the interest rate to increase.

We’ve been talking about inflation and how the Fed is going to raise interest rates to combat it, but one key point we need to be clear on is the relationship between interest rates and inflation. Interest rates are the costs that everyday consumers pay for loans, like mortgage loans or car loans. They are also the costs that business owners pay for loans that they take out to invest in their businesses. For example, a shop owner might take a loan out to buy land for a second location for their shop. Both consumer spending and business investment are key drivers of economic growth and GDP. When they increase, the overall price level (or inflation rate) of the economy increases. When they decrease, the inflation rate decreases. Therefore, decreasing consumer spending and business investment, in the form of more expensive loans, will decrease the inflation rate.

Powell and the Fed have to be very careful. Their plan is “Raise interest rates. Stop inflation.” However, the situation isn’t that simple. Aggressive interest rate hikes have the danger of going further than lowering inflation, and actually causing a recession. In the early 1980s, inflation was extremely high, prompting the Fed to enact contractionary monetary policy. They targeted a higher federal funds rate which lowered inflation but also triggering a recession. The increased difficulty of acquiring loans caused severe contractions in the housing industry and unemployment went through the roof.

To recap: The Fed will raise interest rates in March and possibly throughout the rest of the year in an effort to curb inflation. Raising interest rates decreases consumer expenditure and business investment, which also decreases inflation. However, the central bank must be careful so as to not trigger another recession. If all goes according to the Fed’s plan, inflation levels could be normalized as early as one year from now.