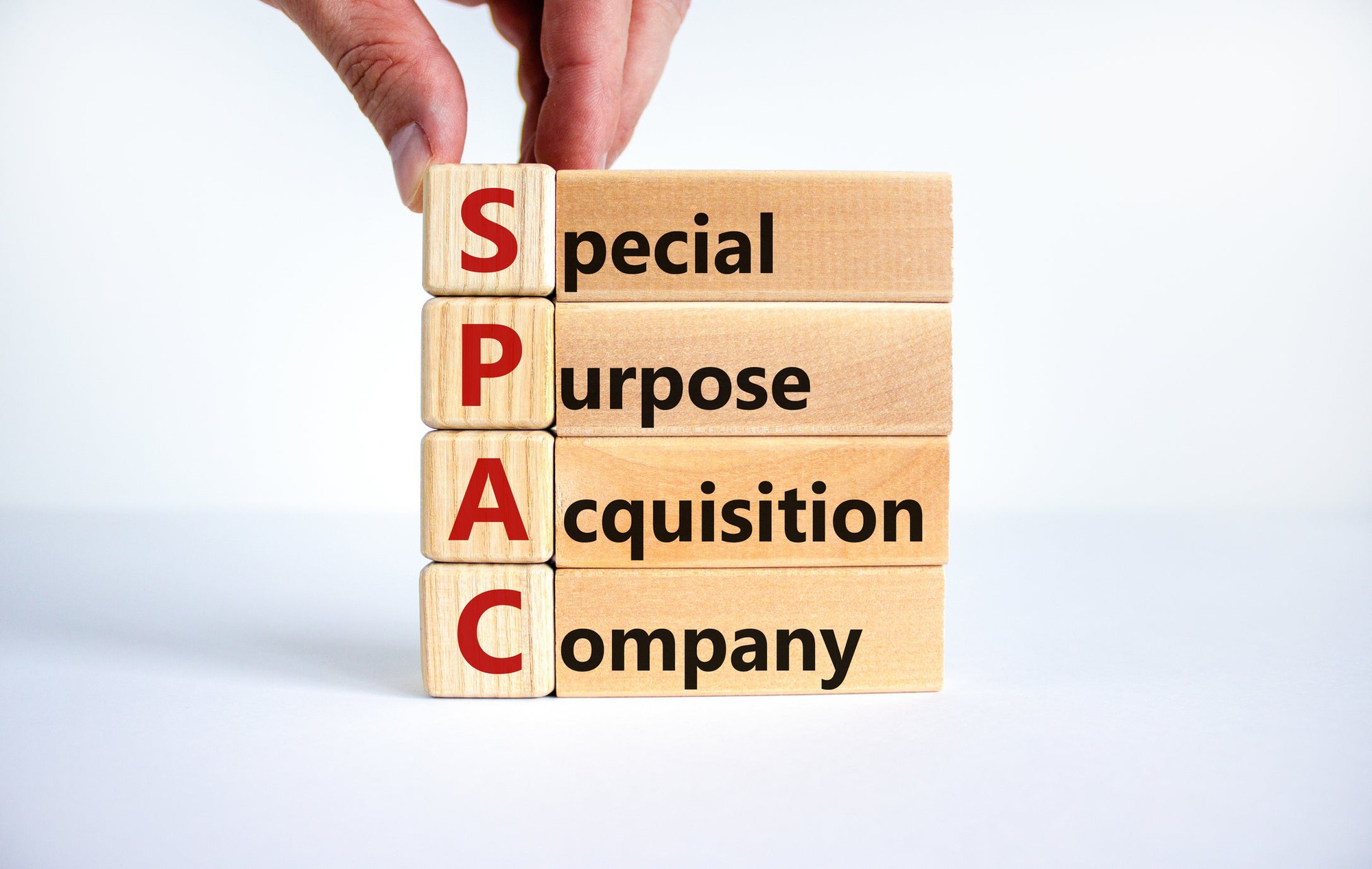 Imagine you were able to create a company that had no commercial purpose. It doesn’t sell any products or services, but people are still willing to invest a lot of money into your business. Now you must be thinking about holding companies, such as Berkshire Hathaway, but we’re not talking about that either! The companies that we’ll be discussing today are called SPACs, and they are extremely different from holding companies.

SPAC stands for “special purpose acquisition company”, and these companies have no commercial operations whatsoever. Instead, their primary goal is to raise money through an initial public offering (IPO) for the sole purpose of acquiring an already existing business, usually a startup. They then help those startups become publicly listed, aiding them in their own IPO process. If you’re wondering why this process is necessary in contemporary business then read on because SPACs are an important concept that everyone should be familiar with.

Let’s take a quick second to define IPO for those who don’t know what it means. IPO stands for initial public offering, which is when a company decides to allow their business to be publicly traded on the stock market. The shares of these companies are usually sold to institutional and individual investors, who are called “IPO investors”. Investing in an IPO of a well-known company is a smart, and usually reliable way of ensuring a healthy return. You can learn more about the details of IPOs here.

Let’s try to understand SPACs using a non-finance example first, so it’s easier to understand the specifics of it later. Let’s say you go to an amusement park, and you really want to go on the largest and most fun ride there. However, there is a 2-hour wait, and you don’t want to waste time standing in line. So instead of waiting, you pay someone to stand in line for you (not sure if that’s illegal but just go with it).

You, the person that is paying, are the startup in this scenario. You are paying the person willing to wait in line, which symbolizes the SPAC and its investors. The compensation you give to the person waiting in line (the SPAC) is the equity that you, the startup, have to give up in order to go public. However, the fun ride that you get to enjoy are the benefits that come with being a public company. Plus, while the other person is waiting in line, you get to enjoy the other fun rides at the amusement park, which is similar to how a startup can focus on other tasks while the SPAC helps them go public. Everyone gets what they want in this situation, which is why SPACs have become so popular!

You might have seen this example in our newsletter: it’s a really easy and simple way to explain the purpose of SPACs and how everyone involved can benefit from them.

SPACs are usually formed by investors and people who have knowledge of a certain field. They are also formed with at least one acquisition target in mind, but this information is not disclosed to the public during the IPO. Due to this, they are often called “blank-check companies”. They have the ability to head into any field on the market, making it hard to predict their future operations. This unpredictability may be fitting for some investors, but others may not be comfortable not knowing the future of their investment.

This acquisition, or multiple acquisitions if they choose to absorb many businesses, are paid for by the IPO. This money is placed in a trust-account, and there are only two things that can happen with this money. It can either be used by the SPAC to complete an acquisition of an existing business, or it can be liquidated and all the money returned to those who invested in that SPAC. The SPAC generally has a two year time frame in which they can use the funds for an acquisition, or they may be forced to liquidate and return the funds to investors.

Shareholders also have a say in the direction the SPAC heads, meaning your voice matters when deciding how the SPAC will move forward. Once a target company is identified, the shareholders conduct a vote to decide whether they should pursue that business/field or not.

Advantages and Disadvantages of SPACs

If a small corporation (not small businesses like your local coffee shop) is struggling with competition and a variety of other factors, using a SPAC seems like a great option to attract some publicity. SPACs provide these small companies, usually private equity funds, an easy way to bring their company into the public eye. Since SPACs take the company that they acquire into the public markets, they essentially provide a service for a faster, easier IPO process. This is not to mention that selling to a SPAC can add up to 20% to the value of the business when compared to other deals.

On the other hand, there are several disadvantages when it comes to investing in a SPAC. As mentioned before, investors do not know which direction the SPAC is going to go in, meaning it can be a risky investment for some people. Not knowing the future of your own investment is not something that everyone is willing to risk. There is also a great deal of uncertainty surrounding SPACs, mainly due to the complicated merger/acquisition process that these companies have to go through. This can cause delays or complications in the SPAC’s original timeline, which increases the risk of investments in the SPAC. Remember: uncertainty is bad for a business.

SPACs are a crucial financial concept to become familiar with moving forward. As investments they can provide incredible growth as a key cog in your portfolio. SPACs also serve as a tool for small corporations, allowing them to go public without having to put in any of the work. Thus they are free to focus on other aspects of their business, and reap the rewards that come with being a publicly traded business. You should only consider investing in SPACs if you are comfortable with a certain level of uncertainty, and are willing to take risks with your money. It would also be best for you to conduct an adequate amount of research about the people that started the SPAC before you invest, because leadership can make or break your investment. Happy investing!