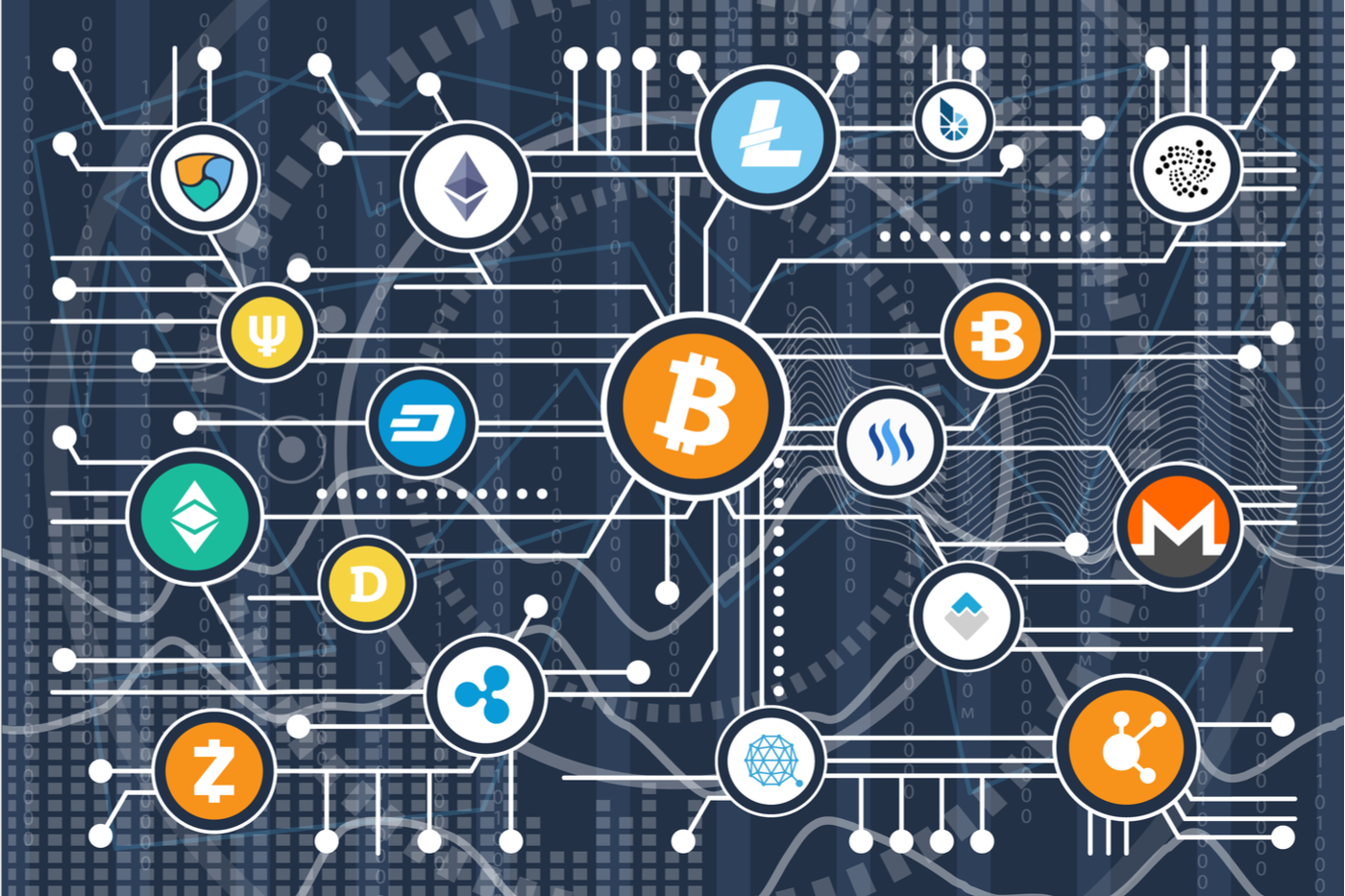 Are bitcoin and other cryptocurrencies back? In short, not fully, but the crypto space still looks promising. This past week, the total market cap of cryptocurrency rose to a high of 183 billion, an increase of approximately 40 billion compared to the previous week. The market cap is the total value of all cryptocurrencies in circulation. BCH, Bitcoin Cash, had one of the largest increases with a 106% rise in price this past week (at its peak). In addition, according to Google Trends, searches for “bitcoin” spiked to similar numbers to November 20th, when the price was hovering around the current $5,000. The spike in searches may seem insignificant, but there is a connection between the price of cryptocurrencies and its search interest, which may indicate a future price behavior.

There are many conflicting accounts on why Bitcoin rose so suddenly, but many believe it was a mixture of technicals and algorithms. Technicals refers to patterns produced in charts, such as crosses and breakouts, along with volume patterns. Algorithms refer to the traders who rely on computer algorithms to buy and sell. In early March, the MFI, money flow index, bottomed out, meaning there was a bullish divergence present. A bullish divergence is often believed to be an early indication of a trend reversal of bearish to bullish. 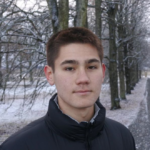