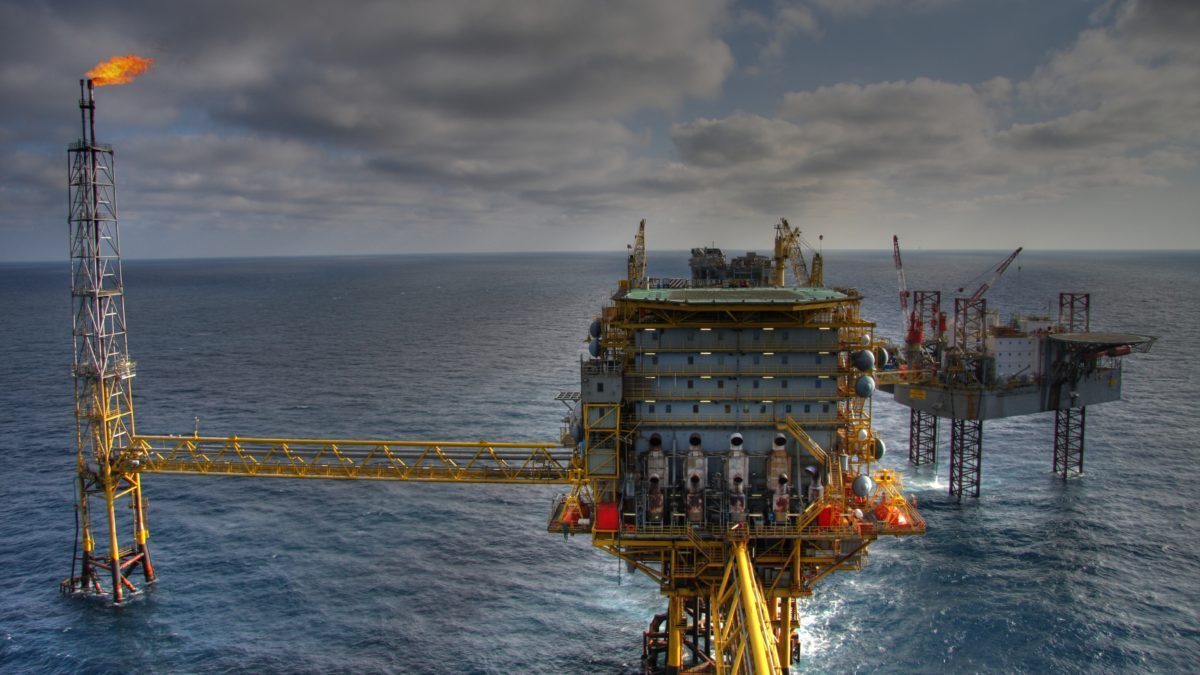 March of 2020 marked the end of the longest bull market in history, capping off an 11-year run that saw unprecedented gains. But who was the culprit behind the demise of this extraordinary time of prosperity in the markets? Many will point to the spread of the coronavirus, which has affected the lives of billions by shutting down massive portions of the economy. However, the coronavirus was not alone in its attack on global markets. Instead, it had a partner equally as damaging to the economy that facilitated the demise of the bull market: the Russia-Saudi oil war.

With coronavirus plastering the headlines on nearly every major media outlet for the past two months, there is a shocking deficiency of awareness surrounding the Russia-Saudi oil price war. For most Americans, many have seen a noticeable decrease in gas prices, but are unaware of its correlation to the rapidly decaying economy. In order to understand this correlation, we must first learn how the price of oil is regulated.

The cartel known as the Organization of the Petroleum Exporting Countries (OPEC) is composed of 14 oil-producing nations (led by Saudi Arabia) that collaborate to control the price of oil. OPEC has the power to manipulate the price of oil because they are responsible for producing about 40% of the world’s crude oil, according to the U.S.Energy Information Administration. This large market share allows OPEC to manipulate the price by controlling the supply of oil, either by raising production to make prices lower or in the case of the Russia-Saudi oil war, cutting production to make prices go higher.

Since the start of the year, oil prices had been on a steady downtrend due to coronavirus concerns across the globe, hovering in the high $40s by the time of the oil price war. In order to prevent this decline in price, OPEC and other oil-producing nations met in early March to discuss cutting oil production globally. However, by the end of the meeting, Russia rejected the proposed oil production cuts, ending a 3-year streak of informal cooperation with the organization to regulate oil price. The most likely explanation for this action was to deal a crippling economic blow to the US, which heavily relies on the price of oil in regards to its shale industry.

Furthermore, Russia actively took steps to reduce the price of oil and ramp up production following the break with other nations, greatly destabilizing the oil market. In response to Russia’s actions, Saudi Arabia lowered its oil export prices to Russia, crushing the value of oil and initiating a price war in the process.

Following this meeting, oil prices went into freefall, reaching as low as $21 on March 22 as investors realized oil prices were not to be propped up by global producers.

Effects on a Coronavirus-Afflicted World

The fallout from this price war is most apparent in the stock market. Oil saw a 31% decline in price from March 3-8, while the Dow posted record lows from March 10-12 in the wake of the price war. From this, we can clearly see that coronavirus concerns and the oil price war were both significant factors in the market’s decline, not just one or the other. Furthermore, the outcome of the Russia-Saudi price war will significantly affect the global recovery process from the coronavirus-induced economic slowdown.

For the U.S, the oil and natural gas industry accounts for nearly 8% of total GDP and provides 10.3 million jobs in the economy. With the price of oil in such a precarious position, both employment and revenues will drop, accentuating the impact that coronavirus already had on the sector. Additionally, the timing of the price war could pose a potential problem in the recovery process once the coronavirus pandemic subsides. Assuming that Russia and the Saudis can reach a deal, a rise of oil price in conjunction with the end of the pandemic could cause industrial growth during the economic recovery phase following the pandemic. Knowing Russia’s original motive in rejecting the oil production agreement was to harm the U.S. economy, it wouldn’t be a stretch to think they would miraculously reach a production agreement once the U.S. recovery process is initiated.

Current Status of the Trade War

As of April 9th, world leaders are still engaged in talks surrounding cutting oil production. Russia has stated they are open to cutting their production. However, roadblocks have occurred at many key junctures throughout the talks. For the moment, an agreement appears to be on the horizon, but how it will be reached is another question entirely.

As the coronavirus pandemic rages on, an oil price war in the Middle East is probably the last thing on many people’s minds. However, it’s important to understand and recognize the streams of causation that shape the world in the present, as they can help us navigate the future. In the meantime, the most we can do is enjoy cheap gas prices while they last.