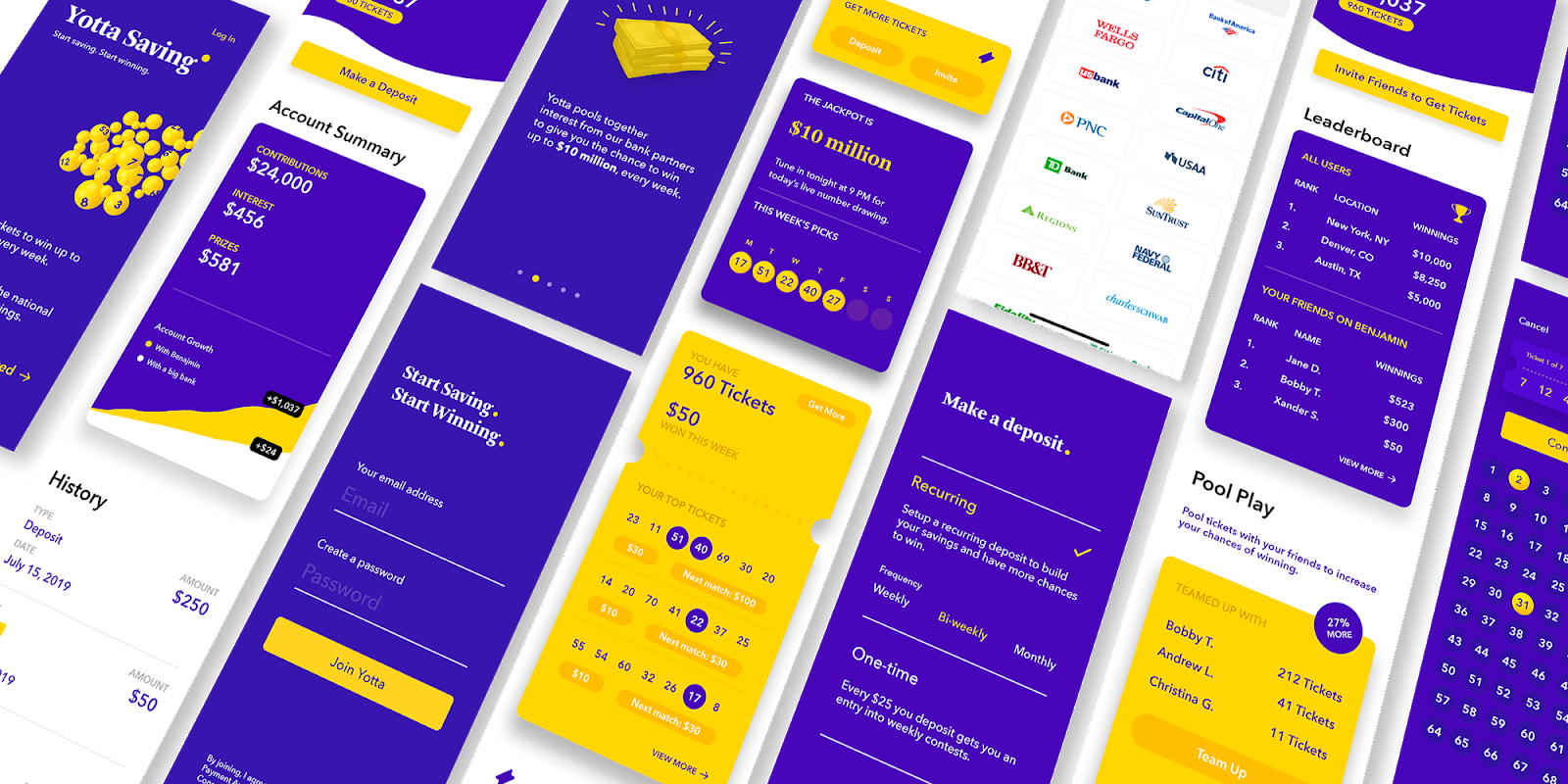 If you watch the YouTube videos by the popular real estate investor Graham Stephan, you’ve likely heard of a start-up called Yotta Savings. In this non-sponsored video, Stephan discusses an angel investment he made in Yotta, which is a start-up offering prize-linked savings accounts (PLSAs). PLSAs engage account holders in savings lotteries — by consigning your money to Yotta, you can get entered into cash drawings with payouts up to $10 million. If you’re not a saver now, prize-linked savings could help you build a fund. Let’s take a closer look at what these “savings lotteries” came from and what they are, exactly.

A Great Idea, But Not a New One

It turns out that PLSAs aren’t exactly new kids on Wall Street’s block. The concept of incentivizing saving with the opportunity to “win big” actually dates back to the mid-1950s when the British government introduced what are now known today as “premium bonds” or “lottery bonds.” If you’re a citizen of the UK (or many other countries in Europe, where rules vary), you can buy said bonds worth a pound at a minimum of 25 bonds and a maximum of 50,000. The government collects interest on the bonds and distributes it at a specified time to a small group of randomly-selected bonds by increasing their redeemable value. The people who hold those bonds net a large positive return on their investment. Most bondholders, however, are required to redeem their bonds for slightly less than their principal value. This ensures that the lucky bonds see a significant increase in value.

Lottery bonds have been a subject of legal controversy for decades. In the 1970s, for example, Swedish investors figured out that they could utilize their government’s lottery bond program as a means of tax arbitrage. Because they knew that the chance of them winning any prize was low, clever financiers would buy large lots of bonds and write off their slight decrease in value (if they won no money) against their capital gains in market investments to avoid paying taxes on the latter.

This was a win-win situation for the investors. If the bonds were lucky, they would still turn a profit from the lottery process. Sweden’s government eventually recognized this and outlawed that process in the 80s by redefining what was simply “tax avoidance” and what constituted illegal “tax evasion”. A fine line exists in developed countries between the two and is the subject of a lot of IRS lawsuits.

Doing Things Differently in the U.S.

Here in America, PLSAs weren’t always legal. Financial institutions have been and still are barred from holding lotteries if they want to be members of the FDIC. The FDIC insures consumers against the loss of their money in the case of a financial crash, among other things. The rules governing FDIC membership are quite interesting — read about them more here. Prize-linked savings accounts are only legal in America because of a loophole introduced by the American Savings Promotion Act of 2014, which classifies events that distribute money to lucky PLSA holders as “savings raffles”. Yes, you read that right. Like many other words that get changed in translation, there is a distinction between UK lotteries and US lotteries.

Despite the federal government’s allowance of PLSAs, states have to pass legislation allowing them within their borders. Thirty-three have done so and currently support savings raffles. However, others argue that such programs infringe upon existing state-run lottery systems. There is merit to this discussion, considering that PLSAs and lottery systems target people who don’t tend to save money. But, there is less overlap in their function and distribution of winnings.

The Logistics of PLSAs

So prize-linked savings is like gambling, but without most of the risk because it’s legal, right? Yes… but without much risk, the rules of the game get changed. PLSAs are a bit different than lottery bonds in a few ways. Most importantly, there are no assets to be held in a PLSA — you don’t purchase a bond that matures. Any cash you deposit counts towards entries in a “raffle”. If you aren’t one of the lucky few whenever winners are announced, you won’t gain or lose any money. Additionally, you may earn a base interest rate in PLSAs. This depends on who you bank with, but this base rate may be low.

To understand how a PLSA works, let’s jump back to Yotta as an example of a provider. Yotta doesn’t actually hold your money. Rather, institutions like Evolve Bank & Trust do, which is a “high value” regional bank in Arkansas and Tennessee. In essence, the middleman — Yotta — takes the interest Evolve pays them on your money and distributes it through its raffle system. Yotta also pays a base 0.20% rate on your savings regardless of whether you win or not. This is much larger than typical chain banks’ 0.01-0.05% interest rates. This makes their PLSAs quite attractive, but as with anything that seems too good to be true, there are drawbacks.

Deciding If PLSAs Are For You

If you are guaranteed to make money with a PLSA, why wouldn’t you dump some money into one and forget about it? Well, there are alternatives to setups like Yotta’s that may be more or less attractive to you depending on who you are and your financial situation. If you’re only motivated to save by the chances of winning big, look no further than a PLSA. But if that isn’t your thing and you already tend to save diligently, a high-yield savings account may serve you better, which earn much higher interest rates than even PLSAs.

Right now (in the era of COVID), rates are relatively low, in the 0.5-1% range. But, they can skyrocket up to 2+% when the economy is doing well. Neither high-yield savings nor PLSAs are built for liquidity. Consequently, don’t plan on using them as transient parking spots for your cash. They should be thought of as medium-term (a few months to a few years) piggy banks that suffice over a time period in which investments may lose money.

At the end of the day, prize-linked savings accounts offer something that most methods of accumulating wealth don’t: a fun and exciting chance to “win big”, which is typically associated with far riskier practices like gambling. They borrow ideas from their European relatives, privatizing what is often a public practice in typical American fashion. Not everybody agrees on how or even if they should be used. But PLSAs’ social benefit is clear. It’s encouraging people to save with both an explicit (cash rewards) and implicit motivator (having a fund for emergencies or unexpected expenses). As this concept continues to take off in America, check back on Yotta, perhaps through Graham Stephen. Let’s see how they fare in the complex environment of American economics. 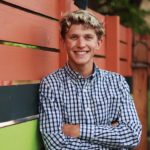 I write about personal finance, wealth-building, and the stock market. I am a freshman at the University of Florida.