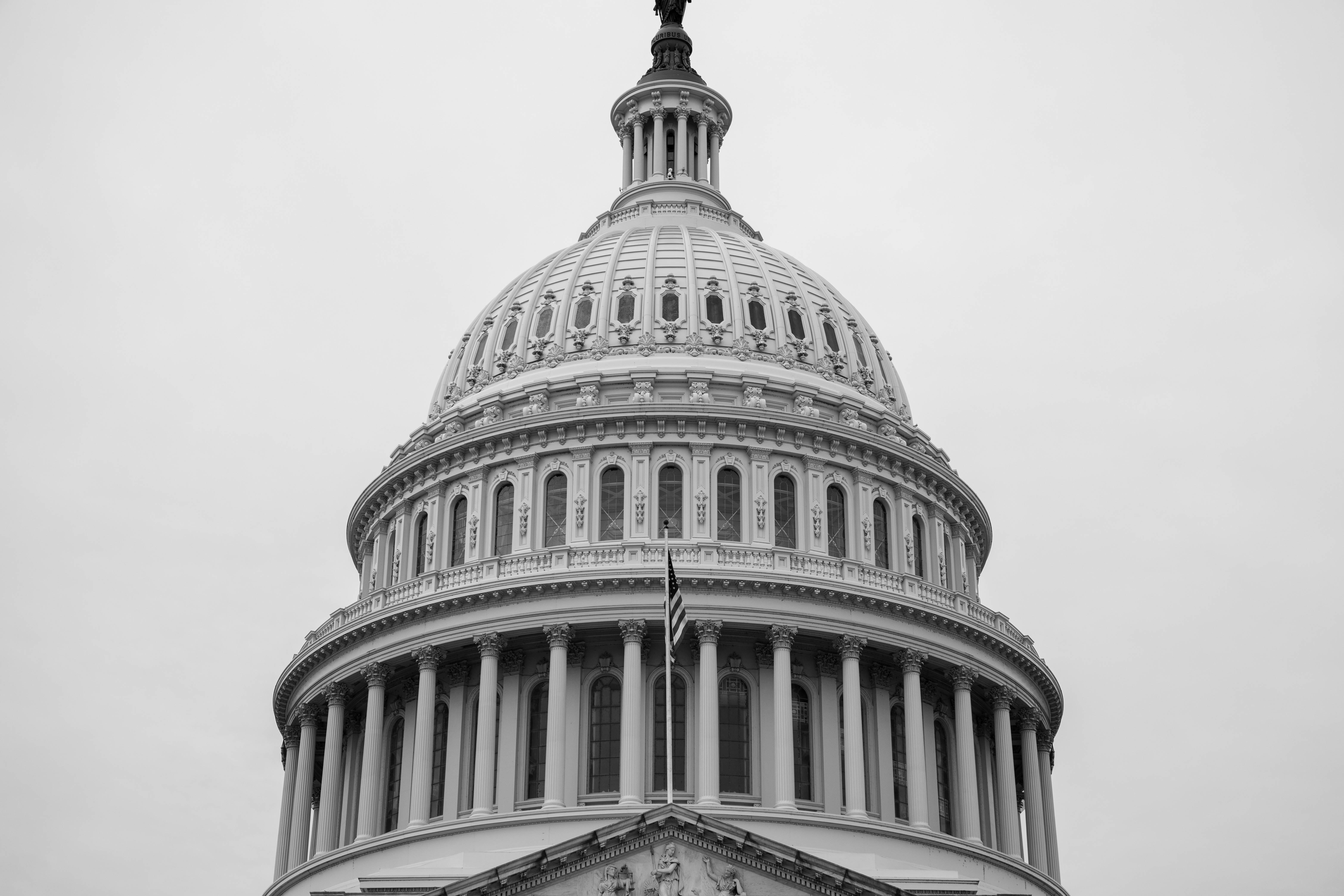 On March 9, 2022, President Biden issued an executive order on cryptocurrency to regulate this fast-growing digital industry. This order comes in response to the widespread criticism about cryptocurrency being used to conduct illicit transactions as well as being responsible for ransomware in several hacks, such as the infamous Equifax hack in which the hacker group was paid in Bitcoin as ransom. This executive order, delayed on the heels of pressing global problems such as the Ukraine-Russia conflict, would streamline and provide a clear plan of action for the US government to maintain the US Dollar at the top of the global economy’s fiat currency hierarchy in a time of major digital transition throughout the banking and financial industries.

With banks and major companies, such as Facebook (DIEM), creating and adopting centralized digital currencies to phase out real currency notes and make a more centralized, efficient ledger, it has become imperative to the US to not lag behind the technological advances by global competitors such as China and India, especially when protecting wealth management companies native to the US such as JP Morgan and Chase from the centralized nodes system being used by foreign companies such as China’s National Bank and Mitsubishi Corp. The Biden administration has directed the US Department of Commerce to work with relevant federal agencies to reinforce US leadership both in the global financial system and in technological and economic competitiveness to sustain US financial power and promote US economic interests. Because of the current patchwork of regulations in the United States, many cryptocurrency market participants opt to avoid the United States entirely.

Going more in-depth into the executive order, the order lays out a national policy for digital assets across six areas: consumer protection, financial stability, illicit activities, U.S. leadership, and economic competitiveness. This move is being hailed by experts in the crypto and financial sectors as the government finally adapting to the next generation of FinTech with a clear, streamlined approach as opposed to the patchwork of oft-ineffective legislation that is currently in place and does not deter foreign competition or illicit activities. Furthermore, this order directs a series of regulatory agencies and other commissions to issue reports within the next 180 days. The required reports cover virtually all aspects of consumer protection. Additionally, it permits the usage of federal funds and research grants to explore a Central Bank Digital Currency (CBDC) for the US Federal Reserve, which directs the US government to assess the risks, benefits, technological infrastructure and capacity needs for a national CBDC in a manner that would protect Americans’ interests while also providing immense benefits to US communities who have suffered from insufficient access to financial services.

This order stems from a variety of ransomware attacks and hacks that have come in the aftermath of the crypto boom since Bitcoin attained global recognition a few years ago, with the government facing pressure from wealth management and financial security firms to aid with the ever-increasing cyber attacks occurring with attaining cryptocurrency. Because of such attacks, the plan includes a focus on eradicating illegal cryptocurrency activity, calling for an “unprecedented focus of coordinated action” from federal agencies and directing them towards analyzing how cryptocurrencies may undercut US sanctions and efforts to fight money laundering. Additionally, other news sources report that this order is being fast-tracked after reports of Russia using reserves of cryptocurrency and the anonymity of these transactions in order to continue keeping their economy running as well as funding their invasion, which would render the global sanctions imposed upon the country useless. This latest global development is simply one part of a long line of activities that have been tied to cryptocurrency’s role in them, and as organizations such as the IEEE and universities/research institutions contribute to the final executive order that will completely revamp America’s legal policy in the new digital age we will see how much of an effect this new legislation has on sustaining and regulating cryptocurrency on a national and global level.