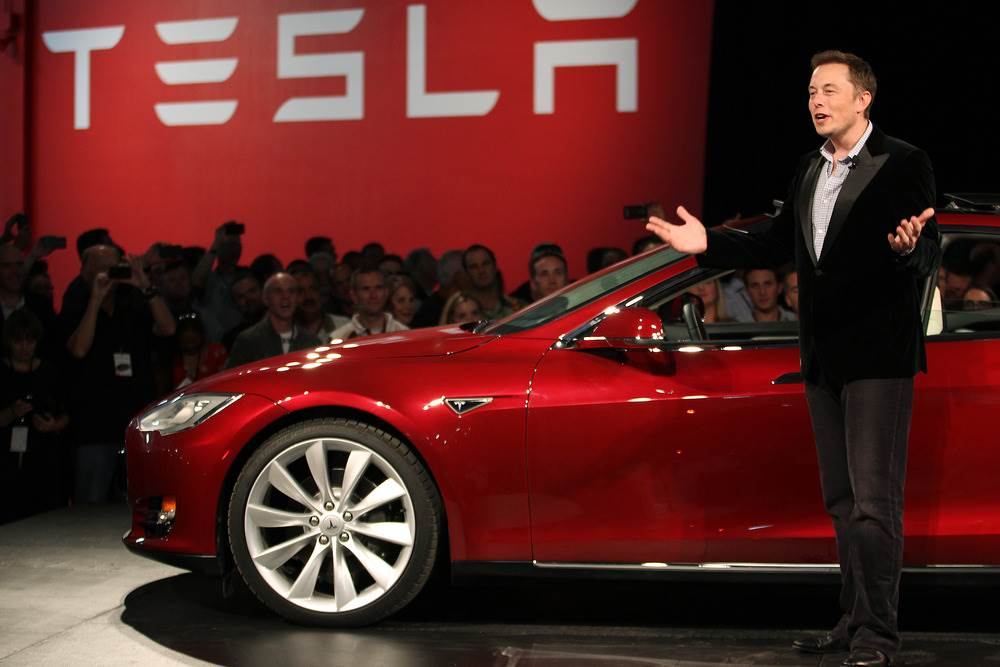 1. A Slow Week for Stocks

With the end of the highly-contested election cycle, the market has remained relatively stable as we head into the winter holidays. The Dow Jones dropped 0.74%, the S&P 500 fell -0.77%, while the NASDAQ gained 0.22% on the quiet week.

It remains to be seen if the rotation from “stay-at-home” tech stocks to consumer and industrial stocks will continue in light of new COVID-19 lockdowns. For now, as positive vaccine news continues to roll out, that trend should be maintained as investors eye 2021.

2. The Future is Bright, the Present is Not

After Pfizer and BioNTech announced that they had created a 95% effective vaccine, Moderna announced that its vaccine was 94.5% effective in trials, effectively establishing the top two candidates. The Oxford/AstraZeneca was just cited as 70% effective, providing an excellent third candidate. For now, optimism is high that life will return to normal once vaccines are rolled out.

The present, however, is not as bright. The global case count is approaching 60 million, while the U.S. has surpassed 12 million cases. The United States has announced fresh restrictions across many states, while European countries have also instituted new lockdowns.

In a historic addition, Tesla will be added to the S&P 500 index, after not being included initially in September. The automobile company’s stock is quickly approaching a market capitalization of $500 billion, running up the valuations of other automakers. However, given the advanced technology utilized in Tesla’s cars, many view Tesla as a tech company, not just another automaker. This explains the incredibly high valuation.

With Tesla now effectively generating profits and included in a major index, the market has acknowledged that electric vehicles will be the next big phenomenon in transportation. China’s automakers, such as Nio, XPeng, and Li Auto are being flooded with investor money and valued in the tens of billions. Tesla is the future, but it has competition.