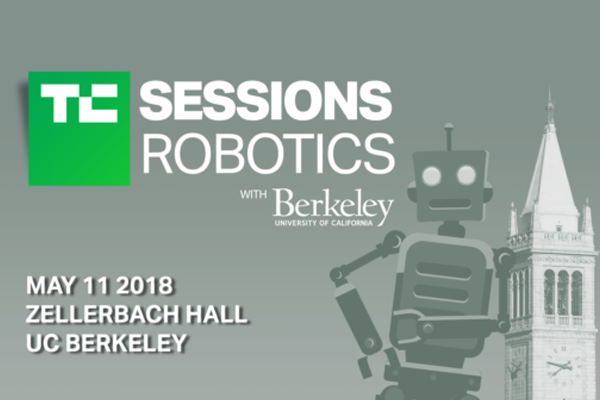 If you haven’t heard of it before, TechCrunch is a fairly popular news outlet and organization based in Silicon Valley. Based on the name, you could probably guess that they mainly focus on technology. Every year, TechCrunch holds an event devoted to robotics and AI. CEOs of major companies and industry experts speak on panels and show off their new technology. This was my first time attending a TechCrunch Robotics/AI event, and it definitely won’t be my last. As I was looking through the event’s agenda, I became particularly excited when I saw that Boston Dynamics (the company that makes the kinda creepy robot dog thing: robot dog video) was going to be demoing their new robot, and that Skydio’s (company that makes the also kinda creepy autonomous drone: autonomous drone video) CEO was going to be talking about the company’s latest drone. From artificial intelligence powered robots in agriculture to self-driving cars, the panels covered a wide variety of topics. (event videos). Aside from the presentations, there were also various booths outside the theater where companies could demo and advertise their products.

I came across a company called Embark, who wants to use self-driving technology specifically for big rigs. For the long and boring part of a trucking haul on the highway, the truck would use an autonomous system to drive itself. A human driver would be required only to start and finish the job for a few miles at the departure/destination locations. I think this is a brilliant idea, because someone needs to be present to deliver the truck’s cargo, but doesn’t want the stress of driving for many hours. Embark CEO Alex Rodrigues explained that the company won’t actually be stealing jobs, because there is currently a shortage of truck drivers in the U.S.

My favorite part of the entire event was Skydio’s presentation. Their CEO Adam Bry talked about the autonomous system used in the company’s latest drone, the Skydio R1. Bry mentioned that he began flying RC model airplanes at a young age and became interested in the hobby. As an MIT student, he worked on a project that used a lidar system and several cameras to autonomously fly a model airplane around a parking garage. From there, he brought together a team to apply the same idea to a quadcopter. Over many years, the company developed AI software and a camera system that allowed the drone to not only avoid obstacles, but also track a person at high speeds. The Skydio R1 that came out recently has 13 cameras in conjunction with advanced AI processing software that allow the drone to basically be impossible to crash. I found this talk inspiring because I enjoy flying my custom-made drones that look similar to Skydio’s early prototypes.

I hope to attend this event next year, and can’t wait to see everything that will be there. See some photos and videos that I took here. If you are interested in that autonomous drone, check out Casey Neistat’s video about it here.