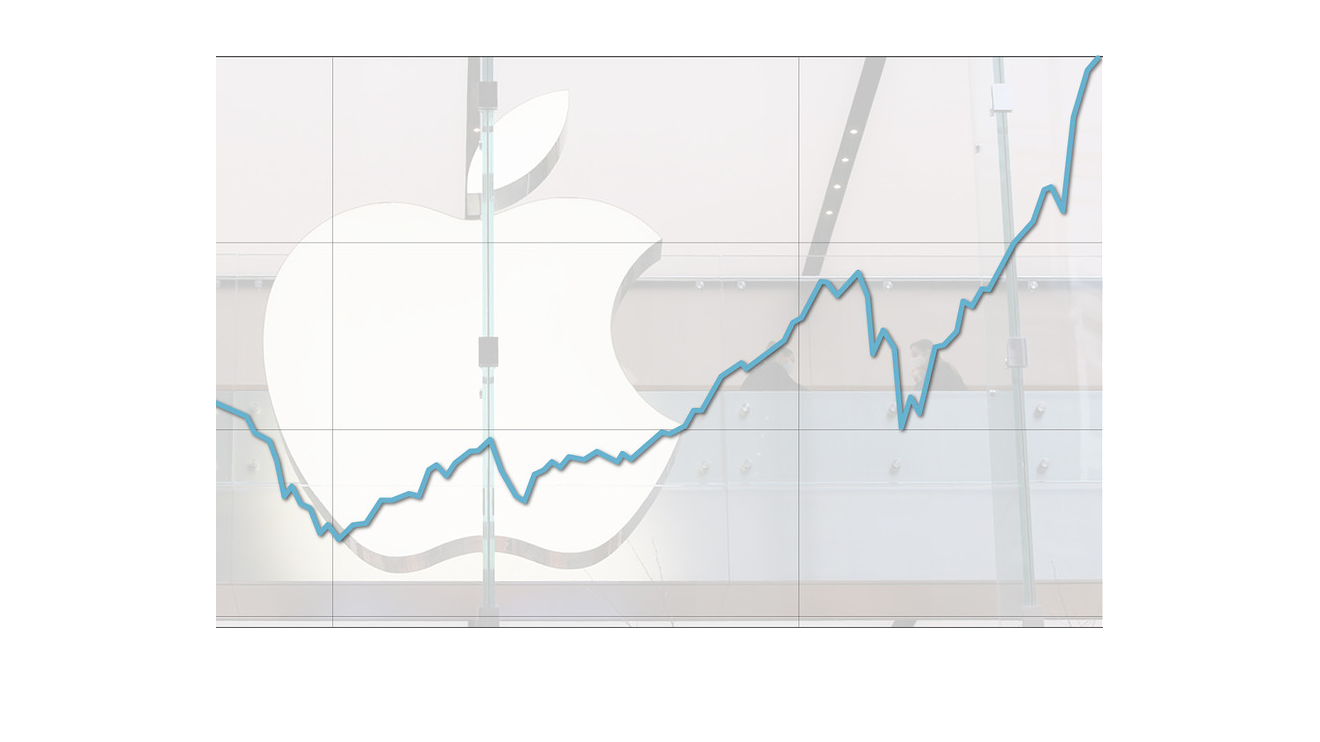 Today’s market reminds me of a sports team where there are only a few star players but the rest of the team is poor. That team can go on to win games but only because of the contributions of the few star players who can make a difference. There are also games when the poor performers are so bad that they cancel the star power of those few players. In our case, the best players on the team are in the tech sector, which is on a roll. The analogy isn’t perfect. I know. But it makes enough sense to begin to understand why the stock market’s gains are so disproportionate. Hopefully, this team can last long enough to win a championship, train its underperforming players, and not flame out.

Additionally, if the stock market right now is a sports team, then the only team it could be is, of course, the 1990s Chicago Bulls. The S&P 500’s recovery from the bottom reached on March 23rd to the new high reached this past week lasted about 5 months. That makes it the 3rd fastest recovery in history. Historically, the market takes, on average, 4.5 years to recover losses from a bear market.

And if this market is the 90s Chicago Bulls, then Apple is our Michael Jordan. Apple also reached a new record, becoming the first US company to cross $2 trillion in market cap. It was up 5.15% on Friday and 8.2% for the week with its market cap sitting at $2.13 trillion. Apple recently announced it would do a stock split which has incentivized more people to buy into it as its stock price will cheapen. Apple is responsible for the majority of the S&P 500’s and Dow Jones’s Index’s gains during this crisis, fueled by investors who like its strong performance during the crisis and who really now love tech stocks.

Overall, this was a historic week for the stock market, and especially the tech sector.

Additionally, California experienced some unfortunate weather — a record-breaking heatwave coupled with a dry lightning storm in the Bay Area — that sparked dozens of wildfires. The largest fires are the SLU and LNU Lightning Complexes, which have both burned through 680k acres. The SLU fire is only 10% contained while the LNU fire is 17% contained.

The economic impact of the pandemic is still being felt. More than 1.1 million people filed for unemployment benefits the week ending August 15th. The effect is still being felt most disproportionately by small businesses. Previously, those who were unemployed were being supported by federal payments of $600 per week. But those benefits ended on July 31st. Congress is now trying to decide how to continue assistance to those who are unemployed. Essentially, it’s a classic Washington story — Democrats want to continue the previous $600 a week assistance while Republicans want a smaller amount of benefits, meaning a cheaper plan to fund. We’ll see what they decide this week.

Beyond Apple’s record week, a couple of other interesting developments in the tech world occurred. Firstly, Airbnb, the popular online rental marketplace, filed for an IPO this past Wednesday. Airbnb made plans last year to go public in June last year, but it seems like they never followed through with them. This IPO comes at a time when the travel industry is facing huge losses due to the pandemic. In fact, it’s estimated that the travel industry has faced $330 billion in lost revenues since March. Airbnb recently banned house parties. They also put a cap of 16 guests on any listed house in order to follow recommended health policies. Airbnb hasn’t given any information about the IPO yet. But if it happens, then the public markets could provide Airbnb with some much-needed funding to help them get through the rest of the pandemic.

The more interesting tech development, in my opinion, is the TikTok saga. The story is that on August 6th, President Trump issued an executive order that essentially gave TikTok two options: get bought by a US company or get banned in the US. Because TikTok is owned by Chinese tech company ByteDance, there are concerns about the Chinese government having access to user data on TikTok. It’s no secret that of TikTok’s 100 million or so users, many are young Gen Z Americans.

Trump’s executive order claims that because of the Chinese government and its ability to access and influence Chinese companies, TikTok poses a security threat. However, TikTok is preparing to file a lawsuit against the Trump administration. They claim that the administration failed to follow due process. Several companies have popped up as potential buyers of TikTok’s US operations, including Microsoft, Twitter, and Oracle. These conflicts are just the most recent in ongoing tensions between the US and Chinese governments on issues regarding tech, data privacy, and corporate influences across the Pacific.

The Future of the iPad