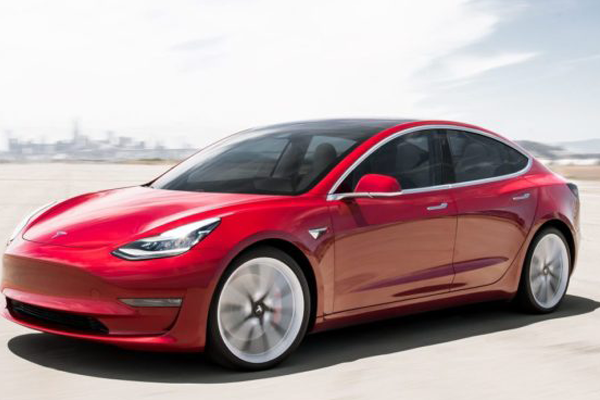 Nowadays, most people in the U.S are familiar with Tesla. However, the Palo Alto, California-based company has been struggling as of late. In 2012, Tesla introduced the Model S. This was the company’s second production car after the Tesla Roadster in 2008. The Model S was built to compete with the industry’s best luxury offerings from brands such as Mercedes, BMW, and Audi. The combination of an environmentally-conscious electric car and performance was virtually unheard of in the mainstream market at the time. People were accustomed to sluggish cars such as the Prius that did little to break the stereotype. But when the Model S was unveiled, it seemed to change the minds of many. It was now possible for an electric car to be both fast and cool. The Model S was fairly successful, but it still only reached a limited audience.

In 2016, the Model 3 was revealed. Tesla’s CEO Elon Musk had strived to make a mass-market electric car, and the Model 3 was the company’s first attempt. Fast forwarding to the near-present and Model 3 has become one of the best-selling luxury cars in the U.S period. However, the Model 3 was never intended to occupy the same luxury segment as the Model S. Tesla promised a starting price of $35,000 but actually launched the car at around $45,000.

In late February 2019, Tesla announced that the Model 3 was finally purchasable at its previously advertised price of $35,000. As a result of this, a huge number of orders were made for this specific version. Due to a lower profit margin (the amount of money that a company makes on each product after material, research/development, etc. costs are factored in), Tesla knew that it would have to sell more of these lower-end Model 3s to make a constant profit.

Shares fell on April 4th by almost 11%. The increasing accumulation of 35K Model 3 orders has created logistical problems. In the past, the company was not set up to deliver this sheer amount of cars to customers in various locations. Along with U.S orders, there was a high demand for the Model 3 in Europe as well, complicating the delivery process even more. It doesn’t help either that Tesla doesn’t really have any dealerships. All their cars are ordered online and delivered to showrooms or directly to customers. These showrooms are simply used to hand over the cars, not store them, unlike a dealership. However, Tesla maintains its claim that it will deliver 360,000 to 400,000 cars in 2019.

Impact on the Market

With this mass-market push by Tesla, other major car companies such as Ford, Jaguar, Audi, and even Porsche have announced or already introduced their own electric cars. If Tesla wants to dominate the car industry, they must be able to produce and also deliver an accessible car at high volume.