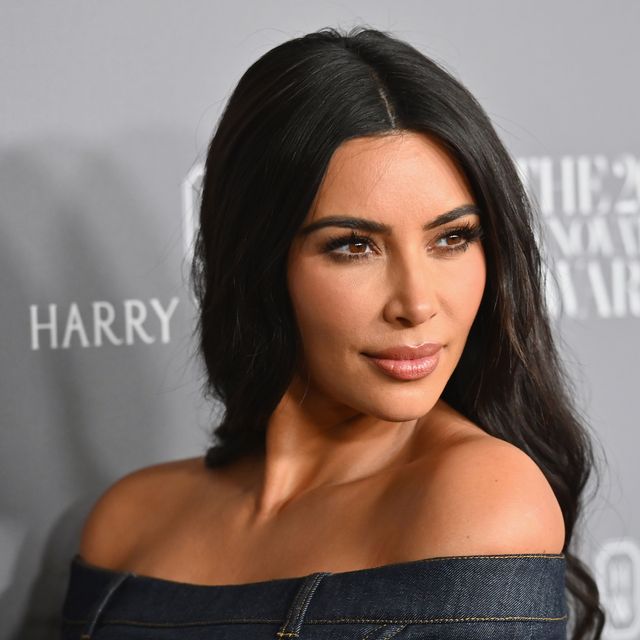 In September, Kim Kardashian, television star and social media influencer, announced the debut of private equity firm SKKY Partners in collaboration with longtime Carlyle veteran Jay Sammons. The move marks yet another entrepreneurial venture by Kardashian, whose clothing line SKIMS broke news in a January funding round valued at $3.2 billion. “Together we hope to leverage our complementary expertise to build the next generation Consumer & Media private equity firm,” Kardashian tweeted.

Before his departure in July, Sammons was the head of Carlyle Group’s global consumer, media and retail division, and will serve as a co-managing partner of SKKY Partners. He will be in charge of the daily operations at the firm. Having worked with global brands like Supreme, Vogue, and Moncler, Sammon hopes to leverage his previous experience to find and manage portfolio companies. Although SKKY hasn’t made any investments yet, they plan to make their first before the end of 2022.

Private equity is a type of investment in companies that aren’t publicly listed on exchanges like the New York Stock Exchange or Nasdaq. Because of this, they tend to be riskier than their public competitors, but can also operate in unique and independent ways that can prove very profitable to shareholders. Private equity investors try to increase the value of their companies by hiring new management or selling off underperforming parts of the business, among other things. People invest in private equity for added flexibility and control, but mostly in the hopes to attain a higher return than from a public stock.

Although best known for their family’s TV show “Keeping Up With the Kardashians,” the Kardashians have built up an impressive entrepreneurial track record. The youngest, Kylie Jenner, recently sold a majority stake in her makeup brand Kylie Cosmetics in a deal valued at over $1.2 billion. Her sister, Khloé Kardashian, founded Good American, a clothing brand with a projected $200 million in revenue for 2022. And it doesn’t end there; another sister, Kendall Jenner, reported sales of 136,000 units in the first six months of her Tequila brand. With their worldwide stardom, new business ventures for the Kardashian empire are almost destined for success.

But the Kardashians are just a few of several celebrities to join the growing movement into business ventures. Serena Williams, Leonard DiCaprio, Ashton Kutcher, Gwyneth Paltrow, Jay-Z, and Kevin Durant are some of the most notable, using their unique social fame to get access to the hottest startups and even their own funds.

Coined by Nobel laureate Herbert A. Simon, the “attention economy” has gained prevalence in understanding these trends. Our society is making the shift to one in which money is harder to turn into attention, than attention is to money. This makes today’s influencers an invaluable asset to the economy, with the power to direct their wide audiences on products and businesses, leading to new sources of growth and monetization. The increasing reliance on influencer advertising has called upon these figures to take real ownership of the companies they work with. Rewarding them with equity appreciation rather than a flat fee allows them to be compensated proportionally to the value they provide.

Adam writes about economics and business. He founded two startups and is a Senior at Brentwood High School.