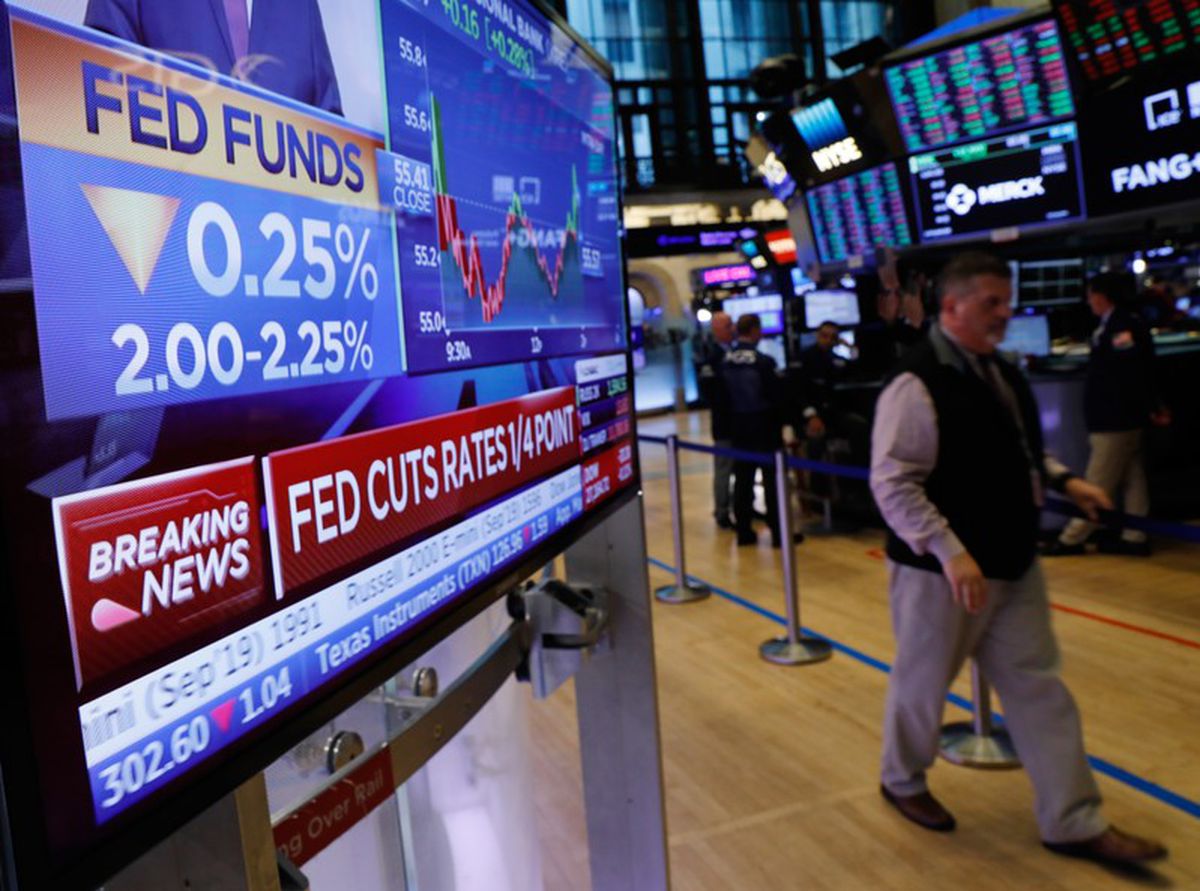 Year to date the S&P 500, a standard benchmark for growth in the investment community, has hit record highs by reaching an 18.67% return (as of 7/9/19), signaling strong economic growth at the heart of the United States economy. The impressive growth exemplified by the S&P 500 is just one indicator of a robust US economy with promising prospects for future growth. However, the current smooth sailing of the economy may soon be disrupted by the ominous clouds on the horizon. Knowing what is in store for the coming months and understanding how to make smart investments will help in the navigation of potentially turbulent times. Let’s take a closer look into what is next for investors considering significant data and projections are set to arrive in the coming months.

According to the Bureau of Labor Statistics, total nonfarm payroll employment increased by 224,000 in June, and the unemployment rate was little changed at 3.7 percent. However, inflation has remained relatively stagnant since the start of the fiscal year. This would indicate a break in the Phillips Curve. Fed Chairman Jerome Powell supports this as he stated in his Senate testimony that the relationship between inflation and unemployment is gone. The current weak correlation between unemployment and inflation means that traditional monetary policy may be ineffective in achieving the Fed’s two main goals: to maintain full employment and price stability.

The Fed’s adaptation to this uncharted territory is further discussed in the next section.

Throughout the year, the Fed has remained adamant in holding to a data-driven mindset. This comes after the choice by the Fed to raise interest rates at the end of 2018, which resulted in a major market selloff. Since then, the Fed has strictly followed their approach to change the federal funds rate only once valid data supports such a change. Now, investors have their eyes set on the Fed’s July adjustment to the federal funds rate. Bloomberg analysts project a 25 basis point cut at the July meeting, followed by one more reduction later this year.

With unemployment out of the picture due to the break of the Phillips Curve, the Fed’s focus has shifted towards stimulating the economy to move inflation towards the target of 2% through lowering the federal funds rate. The general consensus in the market community is that a 25 point drop is coming. However, there is still the possibility that the Fed chooses to maintain the current federal funds rate of 2.5%. Although this is unlikely, this could pose a problem for investors. Currently, the market has priced in the 25 point interest rate cut, meaning that if the Fed does not cut interest rates, there may be a potential market selloff. Therefore, investors must remain vigilant in tracking the movements of the Federal Reserve, as their actions dictate massive swings in the market.

In relation to the United States, the largest conflicts affecting the market have been the trade war with China and heightening tensions with Iran. Coverage on the G-20 Summit reports that trade talks with China have been successfully revived and new tariffs are on hold, signaling a ceasefire in the US-China trade war stemming back to March of 2018. With this truce, the market has shifted their attention away from the trade war and towards the Iranian tensions with the U.S. According to CNN, armed Iranian boats unsuccessfully tried to seize a British oil tanker in the Persian Gulf, which illustrates the flaring tensions between the US and its allies with the increasingly disgruntled Iran.

Any conflict that starts with Iran leaves a large amount of uncertainty for investors, making the conflict a precursor for a reactionary market selloff. However, once investors realize that Iran makes up an insignificant part of the global economy, such a selloff will be succeeded by a strong market rally. This leaves significant opportunity for keen investors to take advantage of the potential selloff by banking on the following market rally. Regardless, investors should keep tabs on any potential political problems across the globe in order to strategize their approach and/or hedge their assets in the market.

With the Fed’s important announcement on interest rates coming up, it can be easy to buy into any hype or fear surrounding the outcome of such a decision. In order to become a better investor, it is crucial to remain level-headed when planning their approach to the multitude of outcomes from certain decisions or events. As long as investors smartly strategize for upcoming events in the market, they will have the ability to navigate successfully through tumultuous times.