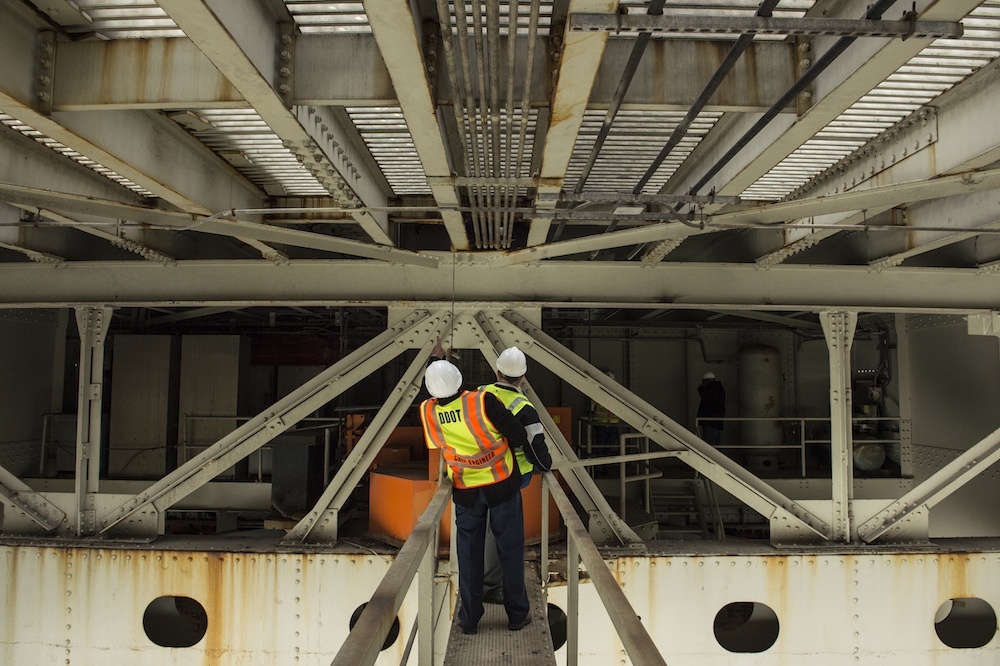 Almost every politician in America will agree on one thing: public investment in infrastructure is unacceptably low. President Trump has pushed infrastructure week, and most democratic presidential nominees have announced sweeping plans to invest in infrastructure. But in reality, even with these new plans, America’s infrastructure is far behind — foolishly behind — its rising economic and political competitor, China. For example, Seattle, one of America’s fastest-growing metropolis and a hub for high tech companies, is extending its light rail to a neighboring city. The project is expected to take nearly four years, on top of the 11 years after approval, and cost $3.7 billion. In southeast China, a train station was built quite publicly in just nine hours by 1,500 workers in 23 units. The difference is quite extraordinary.

America is not only behind in efficiency. It also lags in overall investment. Most projects, like the light rail extension, are on the local scale, marginally supported financially by the US Federal Government. The last sweeping federal investment program was the Federal Aid Highway Act of 1956. This act built nearly all the interstate highways in America. In 2018, total public investment into infrastructure in the US totaled $440 billion, only $174 billion of which is for new investment, and only $72 billion of that from the federal government. This amount has been stable for 20 years, rising slightly after the Great Recession. On the other hand, the PRC in just December of 2018 and January of 2019, approved $163.2 billion dollars in new infrastructure investment, and it continues to approve more projects.

This difference in sums is extremely evident in the infrastructure of both countries. Major cities in China have well laid out and extensive public transportation systems, able to handle the sea of people commuting to work, while the subway in New York is famously always late, always poorly maintained, and sometimes flooded. Additionally, as we are stuck building a light rail, China is building high-speed bullet trains. China has more than 19,000 miles all across the country, some of which can go over 200 miles per hour. In comparison, the only portion of America’s rail system which can be considered high speed is Amtrak’s Acela Line between New York and Boston. The trains on this track can reach 150 miles per hour for about 34 miles out of 457. Its average speed is 65 miles per hour.

The reason China is so far ahead of us is its political system. The nature of their one-party state ensures expediency. Proposals are quickly approved, instead of being debated on the Senate floor, and goals can be set and met just as quickly. 2019 began for the PRC with a burst of investment to counteract the trade war, and the PRC launched a $1 trillion international infrastructure investment initiative to expand its sphere of influence called the One Belt and Road Initiative.

In addition, the local, state, and federal governments act in unison. The Seattle Light Rail Extension was postponed when Seattle and neighboring cities needed to negotiate payments and funding. The flaw in our system is what we proclaim is strength. We need to democratically reach an agreement, which takes time if it even happens. It has been theorized that part of the reason for the US’s inaction to build high-speed trains is the oil industry’s ability to make its voice heard through lobbying and campaigning.

Infrastructure is a public investment that significantly increases economic activity. The increasingly large gap between China and the US in infrastructure means China will continue developing as an economic powerhouse. Companies will continue to move production to China, while the US lags behind. If the United States truly wants to remain the world’s top economy, then it must invest more in infrastructure. While buildings crumble, transportation systems get slower, and dams implode, the United States continues to take little action. And even though people are talking about it, China is doing something about it. That should scare the United States.

India’s Future in the Post-COVID World